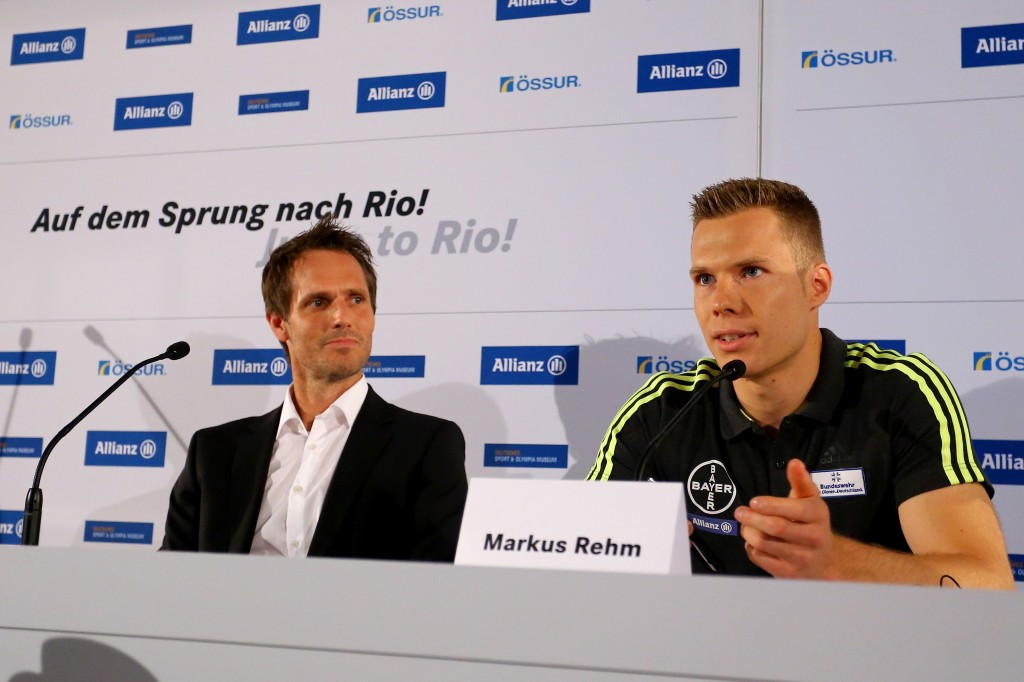 Paralympic and world champion long jumper Markus Rehm has been dealt a potentially fatal blow in his pursuit of a place on the German Olympic team for Rio 2016 after failing to prove his prosthetic leg does not give him an unfair advantage over able-bodied competitors.

Rehm had expressed confidence last month following the release of a scientific study into the use of his blades, which returned inconclusive results.

The German believes the findings from the study, conducted by German Sport University along with the University of Colorado and the National Institute of Advanced Industrial Science and Technology in Tokyo, had given his chances of representing his country at the Olympics a boost.

It revealed there could in fact be some disadvantage to the use of the prostheses, but Wolfgang Potthast of the Institute of Biomechanics and Orthopaedics at the German Sport University Cologne also claimed “in the movement techniques, we noted an advantage due to the improved jump efficiency”.

The study found the prostheses enhance the jump itself but had an adverse effect on the athletes’ start.

Rehm had remained hopeful of becoming only the second athlete to compete at an Olympic Games using blades after South Africa’s Oscar Pistorious participated in the 400 metres and 4x400m relay at London 2012.

But the International Association of Athletics Federations (IAAF) appear to have scuppered his chances completely as President Sebastian Coe claimed the German had been unable to prove he gained no advantage from the blades.

“He has to prove that the prosthetic he uses does not give him a competitive advantage and at this stage he has not been able to do that,” Coe said following a Council meeting.

The news effectively rules out any opportunity of Rehm being granted permission to compete at the Olympics, though it had appeared unlikely when the German Olympic Sports Confederation confirmed to insidethegames in December that they wouldn’t pick him even if he achieved the qualifying standard.

Despite that setback, he has continually fought for the chance to be selected for the Olympics but his pursuit now seems to be over.

The 27-year-old broke his own world record with a jump of 8.40 metres at last year’s International Paralympic Committee Athletics World Championships in Doha.

The distance was further than the 8.31m managed by Britain's Greg Rutherford to win the Olympic gold medal at the London 2012 Olympic Games.

A working group was established concerning the use of prostheses by the IAAF, who ruled athletes attempting to compete alongside their able-bodied counterparts must prove it does not give them an advantage.

Currently the rule prohibits “the use of any mechanical aid, unless the athlete can establish on the balance of probabilities that the use of an aid would not provide him with an overall competitive advantage over an athlete not using such aid.”