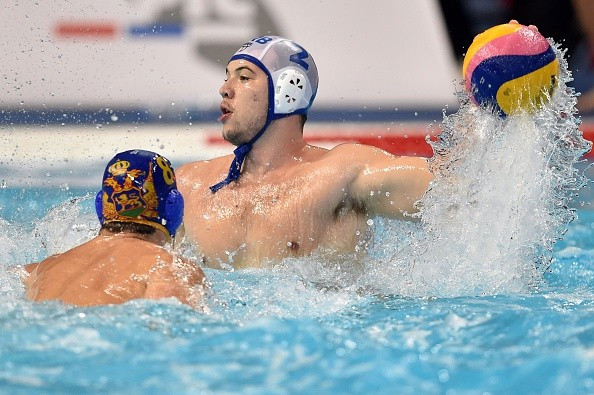 Serbia will seek to claim their fourth consecutive International Swimming Federation (FINA) men’s Water Polo World League title with the Super Final due to get underway in Huizhou tomorrow.

The reigning world champions qualified for the event after topping Group B of the European preliminary rounds by winning five of their six matches, with their only loss coming against their neighbours Montenegro on penalties.

Having successfully defended their European title in front of a home crowd in Belgrade earlier this year, Serbia will be looking to continue their fine run of form in the tournament as they build towards the Rio 2016 Olympic Games.

They have been drawn alongside Olympic hosts Brazil, who won bronze at the 2015 edition of the World League, in Group B of the competition.

Hosts China and the United States, who finished third at the Intercontinental Qualification Tournament complete the Group B line-up.

Australia, winners of the intercontinental qualifier, are the headline team in Group A of the competition and will face the challenge of Japan, Italy and Greece.

Both European nations won their preliminary groups to book their place at the Super Final, with Italy having achieved a 100 per cent record from their six matches.

Group matches are due to take place at the Huizhou Jinshan Lake Swimming and Diving Hall until Thursday (June 23).

The teams which finish top of the standings will meet the lowest ranked team in the corresponding group in the quarter-finals, which will take place on Friday (June 24).

Semi-final action will take place the following day, before the competition concludes with the gold and bronze medal matches on June 26.