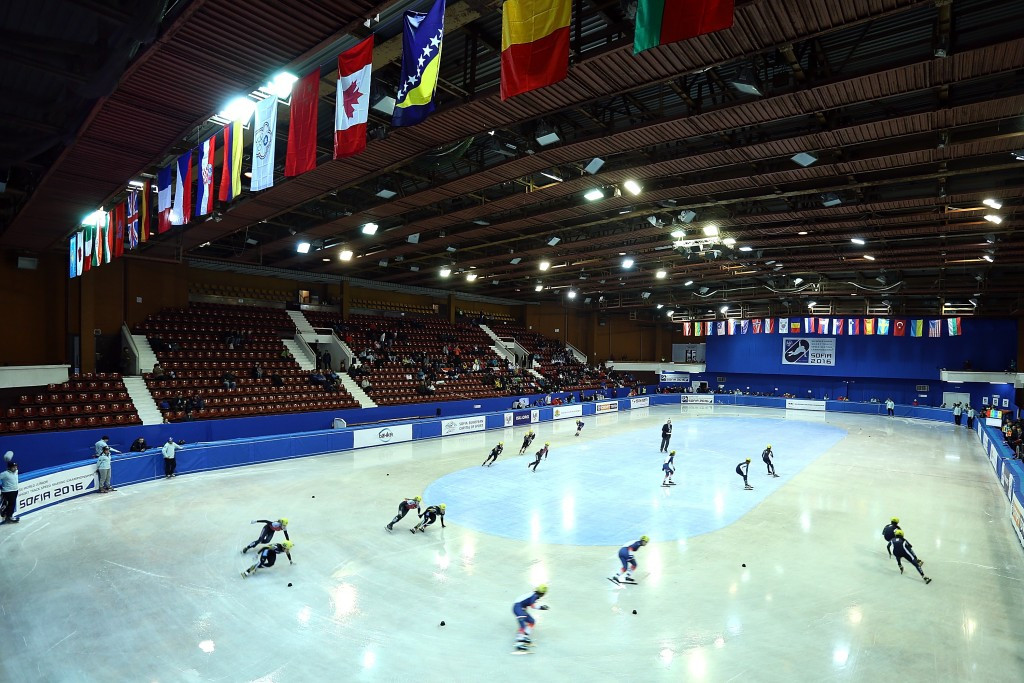 The Bulgarian capital, which has entered the bidding process for the Winter Olympics on three occasions, previously held the showpiece event in 1999 and 2010.

A number of other Championships for 2019 have also been given host cities, including the World Figure Skating Championships which will head to Saitama City in Japan.

This will mean a return to the Saitama Super Arena venue which last hosted figure skating's elite in 2014.

The 2019 European Short Track Championships will take place in Dordrecht in The Netherlands, with a destination for the European Figure Skating Championships still pending.

Two editions of the Four Continents Figure Skating Championships - open only to non-European skaters - were designated with Taipei awarded the 2018 edition.

The Taiwanese capital previously hosted in 2011 and 2014 as well as this year, so is used to staging the event.

In 2019 the Championships will be held in Colorado Springs in the United States, which last held them in 2012.

Two junior events have also been allocated with the World Junior Short Track Speed Skating Championships in 2019 taking place in Gangneung in South Korea, which will host events at the 2018 Winter Olympics in Pyeongchang.

At the ISU Congress in Dubrovnik last week, the governing body rejected a proposal to adopt a rotating programme of World Championship speed skating events.

The idea suggested holding the World Single Distance Championships in every odd-numbered year.

Separate all-round and sprint World Championships would then take place in even numbered years, including in the year of the Winter Olympics.