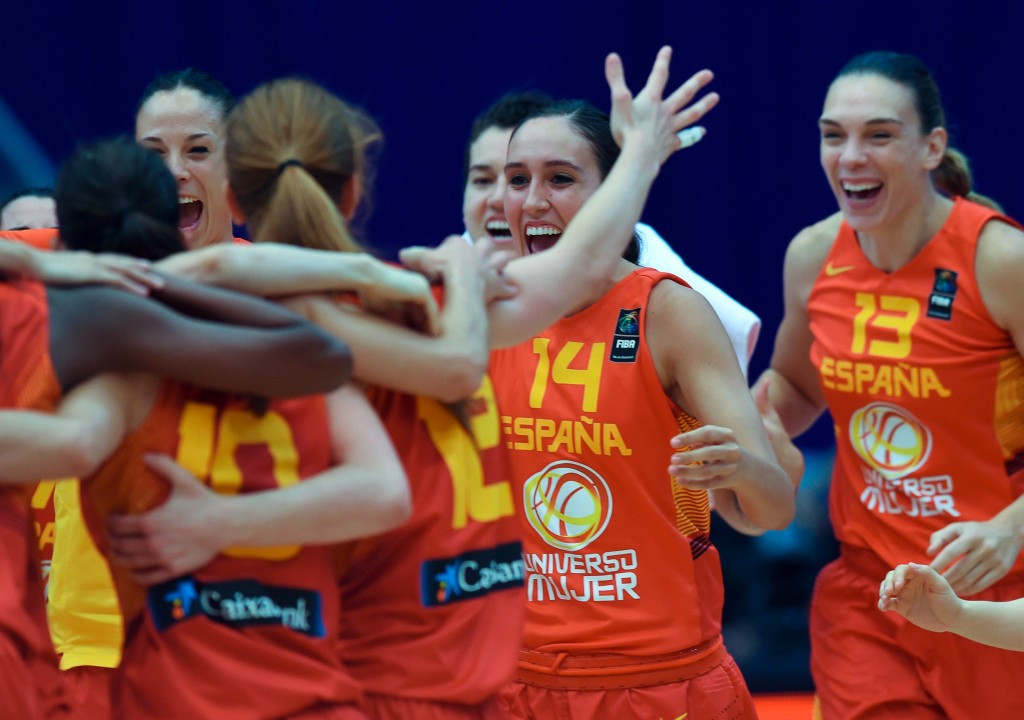 Olympic silver medallists and hosts France are among 12 countries hoping to book their place at Rio 2016 through the International Basketball Federation (FIBA) Women's World Olympic Qualifying Tournament, which begins in Nantes tomorrow.

Five places in Brazil are available at the tournament with France, who were beaten in the London 2012 final by the United States, among the favourites to qualify.

Spain, who finished second behind the Americans at the last World Cup in 2014, will also be in the frame to progress.

All 12 teams have been divided into four groups of three, with the top two from each progressing to the quarter-finals.

Every winner in the last eight will confirm their space in Rio, with the losers then playing-off for the fifth and final spot.

There will be no semi-finals or final in the competition.

Every country taking part just missed out on progressing to Rio through their continental competition.

Group A will see Cuba and New Zealand meet hosts France, who finished second at EuroBasket behind winners Serbia.

Cameroon, Turkey and Argentina will meet in Group B with Belarus, South Korea and Nigeria colliding in Group C.

Spain will play in Group D alongside Venezuela and China, with each match taking place at Nantes' La Trocardière venue.

Six countries have already qualified for the women's basketball tournament at Rio alongside hosts Brazil, including the US and the Serbians.