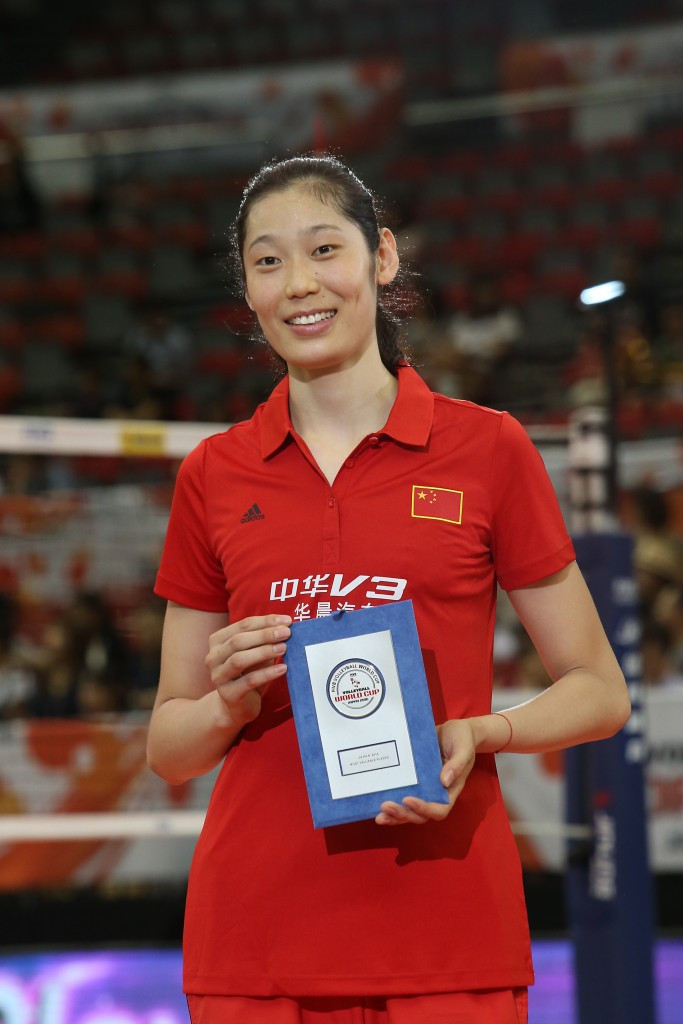 China's Zhu Ting was in fine form again as she helped the hosts record a second victory at the International Volleyball Federation (FIVB) Grand Prix.

The Chinese, who are hosting Pool A1 of the tournament at the Beilun Gymnasium in Ningbo, roared past Thailand in straight sets in their opener and today beat Germany by the same 3-0 scoreline.

Elsewhere in the pool, defending champions United States also made it two wins from two after beating Thailand.

Three pools of four are now underway at the Grand Prix, one of the premier FIVB tournaments for women.

All results feed into a 12-team round robin which makes up the highest ranked intercontinental round of the competition.

The Netherlands recovered from their opening loss to the Russians by beating Turkey in straight sets.

Pool B1 in Rio de Janeiro, which includes hosts Brazil, Serbia and Japan, was on a rest day today.