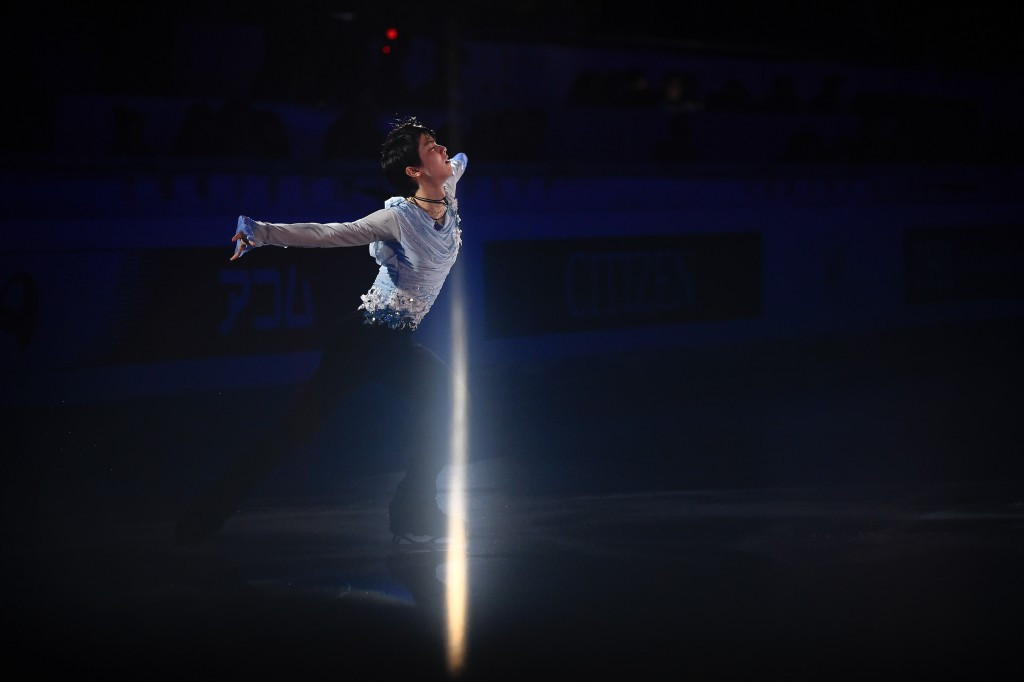 International Skating Union (ISU) director general Fredi Schmid is "very optimistic" that the organisation will soon sign an agreement with the new Olympic Channel to follow the 27 world governing bodies to have already done so.

The ISU is one of just eight Olympic Federations not to have yet signed a Memorandum of Understanding (MoU) with Olympic Channel Services (OCS) over the project after the first wave of agreements were announced this week.

This prompted some concerns within the skating community, particularly due to the grave need to improve promotion of events in the sport and to make it more accessible to a younger audience.

But Schmid suggested that the failure to reach a deal was more due to logistical factors than any serious opposition to the project.

"The fact we have not yet signed does not mean we will not sign," he told insidethegames at the ISU Congress here.

"The MoU is very detailed and we have been very busy.

"We are very optimistic it will happen soon - probably at our next Council meeting."

It comes as new ISU President Jan Dijkema prioritised marketing - along with development and good governance - as his foremost aims for his two-year term in office.

The Dutchman is replacing Italy's Ottavia Cinquanta, the ruler for the last 22 years, who is also now set to relinquish his place on the International Olympic Committee (IOC).

Dijkema, already 71, is too old to ever become a member, but China's IOC Athletes' Commission member Yang Yang was elected onto the ISU Council today so is likely to act as a liaison.

"We are seeking close cooperation with the IOC," Dijkema said in response to a question on the Olympic Channel.

The exact launch date for the Channel has not yet been confirmed but IOC President Thomas Bach claims they expect to make an announcement “in the coming weeks”.