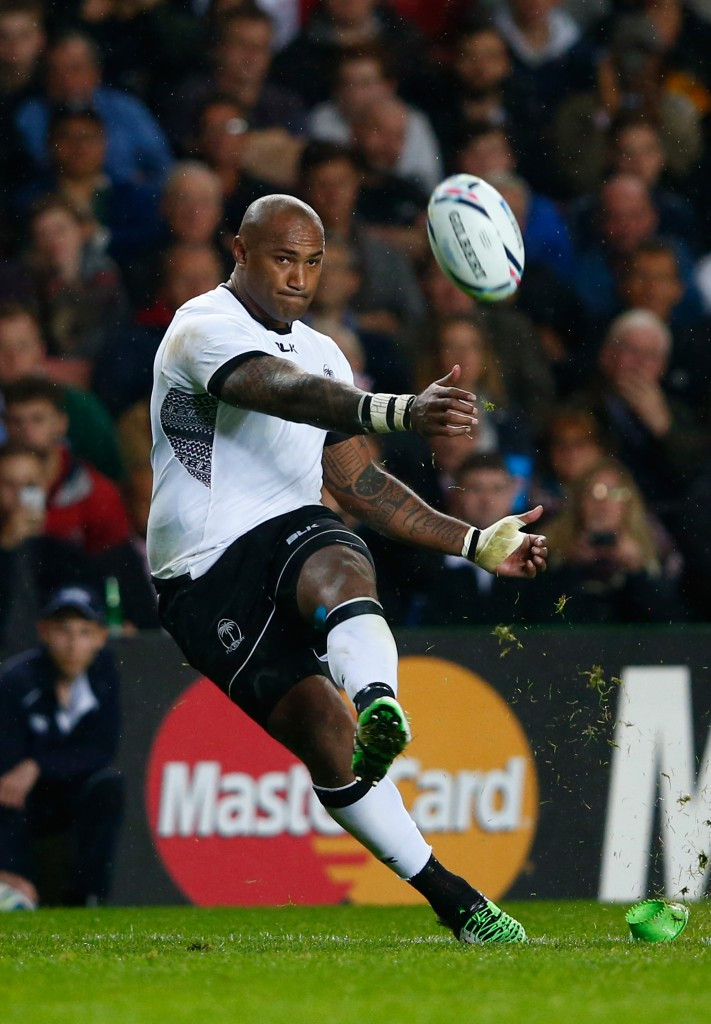 With Fiji, Tonga and Samoa not guaranteed of a place at the next World Cup in Japan in 2019, they will have to earn their place with the Nations Cup tournaments this year and next combining to decide two automatic spots.

The top two on aggregate across the two years will book their 2019 place with the third-place team having to settle for a two leg play-off against the team which finishes second in the European qualifier.

The winner of this tie will advance to Japan, while the losers will still have a chance as they will enter the global repechage tournament.

Fiji, the defending champions, will host Tonga in the opening game tomorrow, at the ANZ National Stadium in capital Suva.

They will then entertain Samoa at the same venue on June 18, before the Samoans host the Tongans in the final game at their home Apia Park ground on June 25.

The Fijians have played in every Rugby World Cup, with Samoa only absent in 1987 and Tonga missing only in 1991.

United States, Japan and Canada usually play in the tournament but will be absent during the next two years due to the World Cup qualification format.

World Rugby Chairman Bernard Lapasset said: "Over the years, the Pacific Island teams have made a rich and important contribution to rugby, not least on the Rugby World Cup stage.

"The PNC is always a hard-fought tournament and, with RWC 2019 qualification at stake, I expect this edition to be no different.

"Rugby is growing all over the world and there are now 7.73 million men, women and children participating in a sport that continues to break new frontiers and bring people together through character-building values of solidarity, passion and respect.

"It is because of the tremendous commercial success of our showcase Rugby World Cup that this growth has been made possible and sustainable.

"Over the next three years around 4,000 players from more than 80 nations across all six World Rugby regions participate in 200 matches in a qualification process that involves well-established and popular regional tournaments.

"I am sure that there will be surprises along the way and it will be a fascinating journey.

"Rugby World Cup is a magical tournament that creates history and brings joy to millions.

"We look forward to welcoming the world to Japan 2019 and what promises to be a very special and ground-breaking event."

Twelve teams booked their place in Japan by finishing in the top three of their pools at last year's World Cup in England.

Eight more teams will be decided by regional qualifiers.

Fiji's opener tomorrow will be refereed by Nigel Owens of Wales, who will be taking charge of his 71st international.

That will make the 2015 World Cup final official the most experienced test referee of all time, passing the record held by retired South African official Jonathan Kaplan.