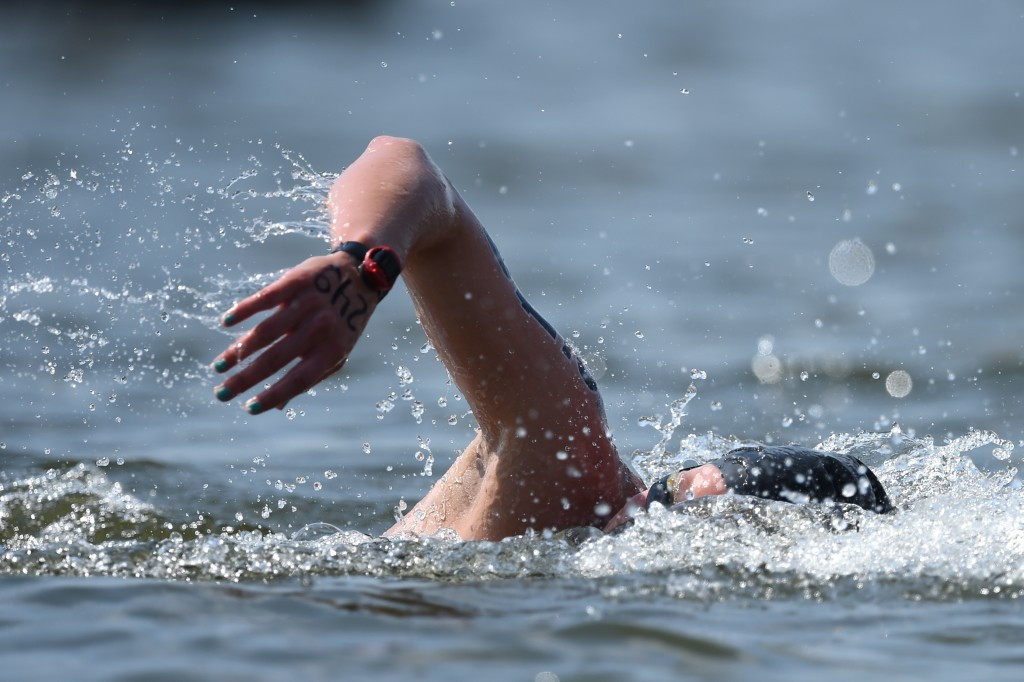 Fifteen places in the men’s and women’s marathon swimming races at Rio 2016 are set to be decided at the final International Swimming Federation (FINA) Olympic Games qualifier in Setúbal, which is due to begin tomorrow.

Around 120 swimmers from 50 nations are due to compete in the qualifier, which will complete the full list of swimmers for the Games.

The top 10 ranked swimmers from the 2015 FINA World Championships in Kazan have already secured places at the Games, while a further 10 competitors in each race in Setúbal will also qualify.

Britain’s Keri-Anne Payne, a two-time world champion and the Beijing 2008 Olympic silver medallist in the 10 kilometre event, is one of the favourites to secure a berth in the women’s event.

Argentina’s Cecilia Biagioli and Spain’s Mireia Belmonte, a double silver medallist in the pool at London 2012, are expected to also challenge for the spots.

The women’s event is due to take place tomorrow in the Portuguese city, while the men’s race has been scheduled for Sunday (June 12).

Reigning Olympic champion Oussama Mellouli will head the men’s field as the Tunisian star looks to qualify for the Games for the second consecutive time by performing strongly in Setúbal.

South Africa’s Chad Ho is expected to be in contention for a place, having become the world champion over the five kilometre distance last year.

“The gold medal in Kazan also boosted my confidence.”

In addition to the 10 places for the top men’s and women’s athletes in their respective races, a further five continental spots will also be up for grabs.

The best ranked athlete, who is yet to qualify, from each continent will be awarded a place at the Games, unless their country have already received the maximum two places.

In that eventuality, the next highest athlete will receive a spot.