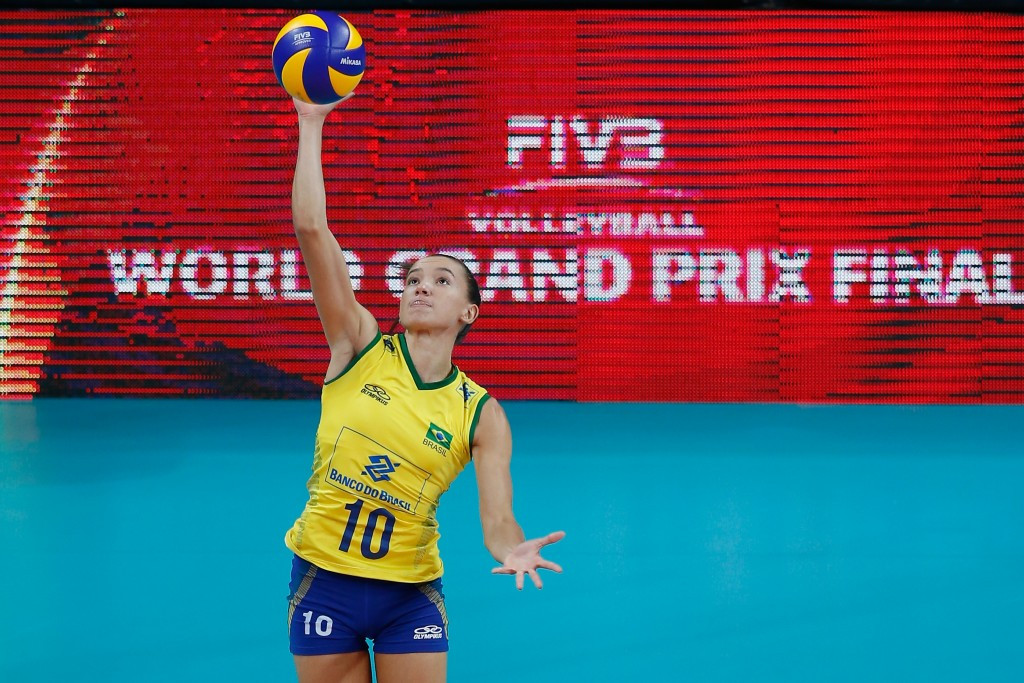 Hosts Brazil came from behind to beat Italy as the first matches of the 2016 International Volleyball Federation (FIVB) World Grand Prix were played in Olympic host city Rio de Janeiro.

Natalia Pereira led the scoring charts for Brazil with 16 although Italy's Paola Egonu was the match leader in defeat, registering 18 points.

In the second Pool B1 clash, also taking place in Rio, Japan saw off the challenge of Serbia in straight sets.

Action in two other pools begins tomorrow, with the results from each section contributing to a 12 team intercontinental table.

Hosts China will play Thailand in Pool A1 at the Beilun Gymnasium in Ningbo, which will also be the venue for Germany against defending Grand Prix champions United States.

Pool C1 will take place in Kaliningrad in Russia with the hosts playing The Netherlands and Turkey playing Belgium.

The second matches in B1 will also take place tomorrow, with Brazil and Japan colliding after their opening successes.

Italy will face Serbia in the second game of the day.

After the opening group stage, six countries will qualify for the final round.