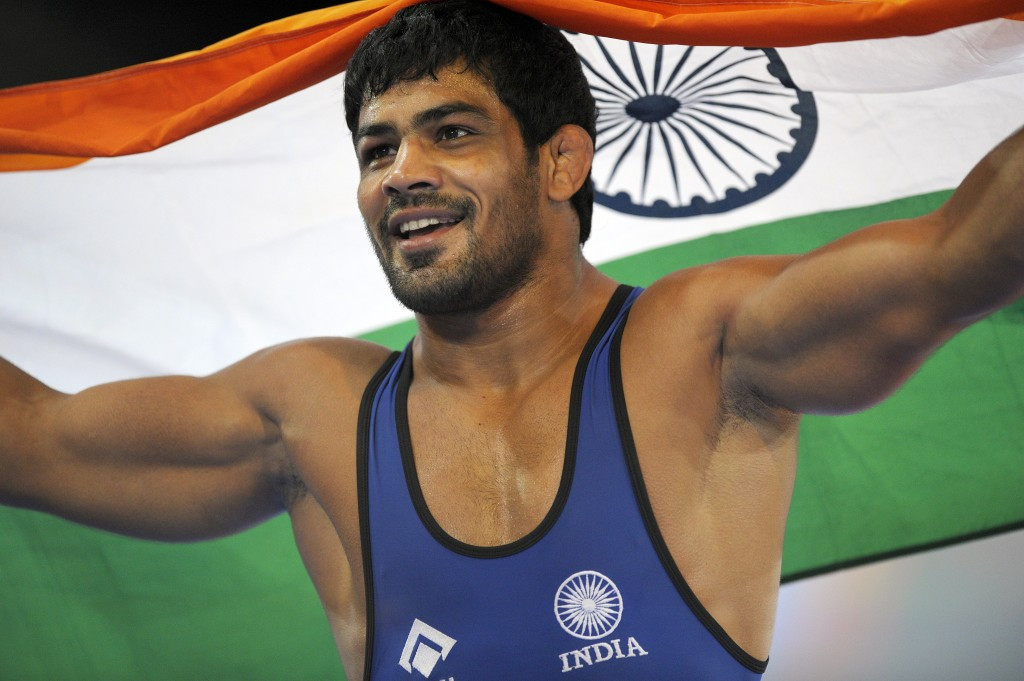 Double Olympic medallist Sushil Kumar’s hopes of representing India at this year's Olympic Games in Rio de Janeiro appear to be over after the Delhi High Court dismissed his appeal to be given the opportunity to playoff against Narsingh Yadav for the country’s 74 kilograms wrestling spot at the Games.

Kumar, winner of a bronze medal at 66kg at Beijing 2008 and silver in London four years later, had hoped to be given the chance to compete for the place after he missed the 2015 United World Wrestling (UWW) World Championships in Las Vegas.

In his absence, Yadav claimed a bronze medal in the division to all but guarantee himself a spot on the Indian team.

The Wrestling Federation of India (WFI) had opted to back Yadav for selection, leading to Kumar to demand a contest against his compatriot, with the 33-year-old claiming he had not been able to compete at the event due to injury and claimed the WFI had promised him the showdown should Yadav earn a quota place.

Kumar’s lawyers had also alleged to the High Court last month that the WFI were acting against their client because he opted not to take part in the Pro Wrestling League (PWL), a franchise-based competition held last December.

The WFI had countered the claim by stating that Kumar’s focus had been on his commercial interests rather than training and competing and that Yadav should be given the place for Rio 2016 as he is the best wrestler to represent India.

Having initially deferred the case, the Delhi High Court have now ruled that the WFI should not be made to hold a contest between the two wrestlers.

"Though Sushil Kumar is a player with great record, the decision of the Wrestling Federation of India (WFI) cannot be held perverse,” said Justice Manmohan Singh, according to India Today.

“Delhi High Court will not interfere in the jurisdiction of the Wrestling Federation unless arbitrary or unreasonable behaviour is shown.

“Arguments that the trial was held months ago and hence not tenable, are unsound and not accepted.”

The verdict appears to end the Rio 2016 hopes of Kumar, the only Indian athlete to win medals at two different Olympics in an individual event and considered the face of wrestling in the nation.

Yadav now appears set to receive the berth at the Olympics and is due to attend a training camp, which will begin on June 18, as the Indian team hone their preparations for Rio 2016.