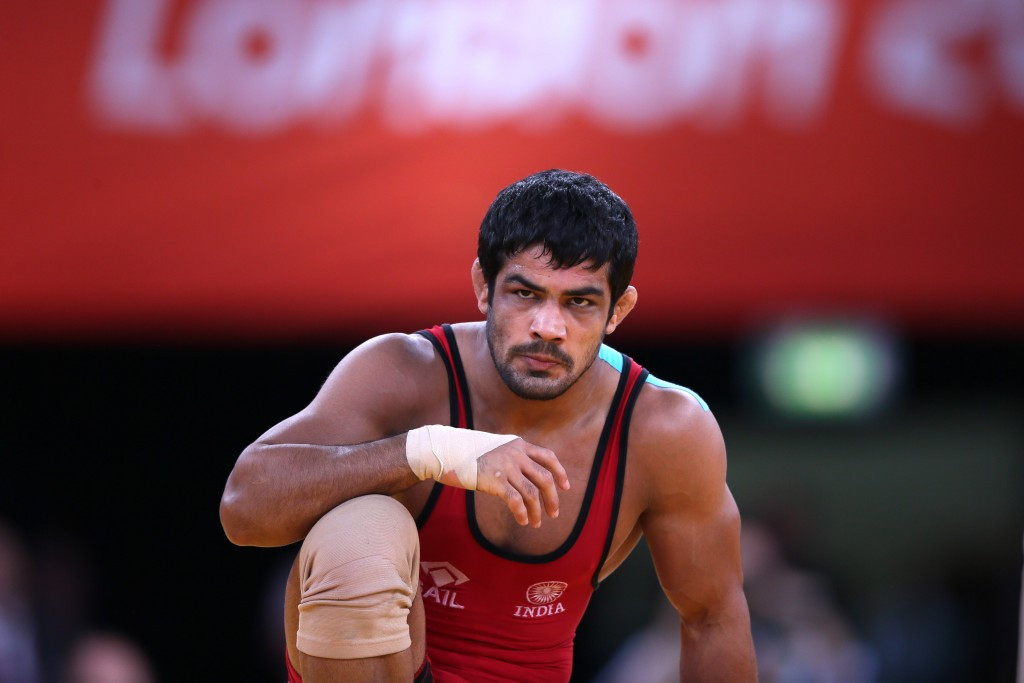 Double Olympic medallist Sushil Kumar is set to learn whether he will be given the opportunity to play-off against Narsingh Yadav for India’s 74 kilograms wrestling spot at Rio 2016 tomorrow after the Delhi High Court deferred their decision on the case.

Yadav all-but guaranteed himself a spot at this year’s Olympics when he claimed a bronze medal in the division at the 2015 World Championships in Las Vegas.

But Kumar, winner of a bronze medal at 66kg at Beijing 2008 and silver in London four years later, demanded he be given the chance to compete for the place after he missed the event in the American city due to injury.

The 33-year-old took his appeal to the High Court as his lawyer claimed it was the duty of the Wrestling Federation of India (WFI) to hold a trial to decide who takes the Indian berth in the weight class at the Games.

The WFI have been firmly in the corner of Yadav as he qualified through the required route and are fearful a Pandora’s box of other similar cases could be opened if Kumar is successful with his appeal.

During the hearing in Delhi, the row began to escalate as both sides exchanged verbal blows in the courtroom.

Kumar, the only Indian athlete to win medals at two different Olympics and considered the face of wrestling in the nation, accused the WFI of going back on their word after claiming the governing body had promised they would hand him a trial match if Yadav went on to book the Indian quota place for Rio 2016 in Las Vegas.

His lawyers also revealed a letter from one of the Indian coaches, which wished Kumar luck for the Olympic Games.

The WFI hit back by suggesting Kumar’s focus was on his commercial interests rather than training and competing and that Yadav should be given the place for this year’s Games as he is the best wrestler to represent India.

“You [Sushil] have been busy doing commercials instead of participating in the trials,” Nidhesh Gupta, acting for Yadav, said in court according to the Indian Express.

“If the demand for trials is allowed at this stage, all the previous selection trials will become meaningless.”

They feel it would provide a severe mental blow to the 26-year-old, who has had his sights set on the Games since finishing on the podium at last year’s World Championships.

In another twist to the case, Kumar’s lawyers feel strongly that the WFI are acting against their client because he opted not to take part in the Pro Wrestling League (PWL), a franchise-based competition which was first held in December of last year.