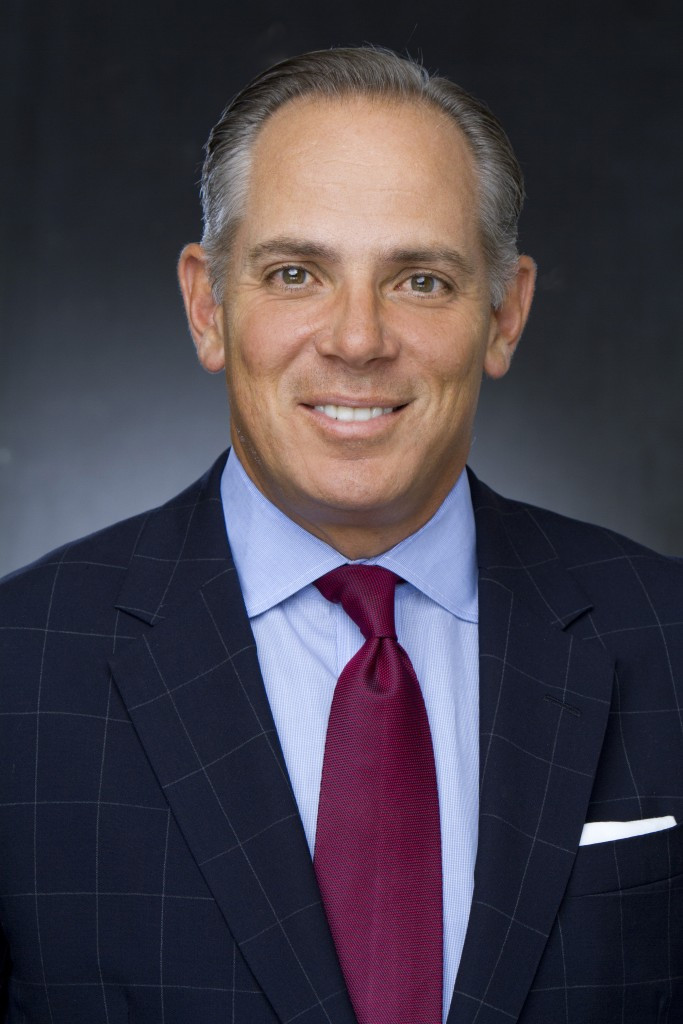 Los Angeles 2024 has announced the appointment of Jim Ford in a key venues role.

The former managing director for Oaktree Capital Management has been named as senior advisor for strategic partnerships, and will oversee relationships with sporting venues and accommodation.

It is an important job as the American city bids for the Olympics and Paralympics in eight years' time, with 97 per cent of LA's proposed venues already in place.

Ford will join the LA 2024 Board of Directors and is tasked with maximising the opportunities afforded by the existing sporting infrastructure.

He will work closely with LA 2024 chairman Casey Wasserman and chief executive Gene Sykes, providing the bid with "significant financial expertise", it is hoped.

"As an enthusiastic supporter of the Olympic Movement and a Los Angeles native, it’s an honor to join this group and contribute my efforts to ensuring that the world’s greatest athletes have the chance to compete at our unique and iconic venues," said Ford, who worked at Oaktree for 20 years.

Sykes welcomed Ford to the team with the Californian city - which hosted the Olympics in 1932 and 1984 - battling against Budapest, Paris and Rome for the 2024 rights.

A decision will be confirmed at the International Olympic Committee Session in Lima next year.

"We’re very pleased to welcome Jim to our team to oversee our relationships with our city’s world-class sports and accommodation venues, which are uniquely suited to provide the finest experience for athletes, fans and the Olympic Family," said Sykes.

"Jim’s business acumen and financial experience, along with his local knowledge and extensive network as a lifelong Angeleno, will be invaluable to us as we put together the best possible bid to bring the Olympic and Paralympic Games back to Los Angeles.”

Ford is also a board member of the Children’s Bureau of Southern California and a member of the Advisory Council of the Stanford University Graduate School of Business.

He received a bachelor’s degree in economics from the University of California Los Angeles (UCLA) - which LA has proposed as its Athletes' Village.

He also has an MBA from Stanford Graduate School of Business.

Oaktree's co-chairman Howard Marks described him as a "top-notch businessman".