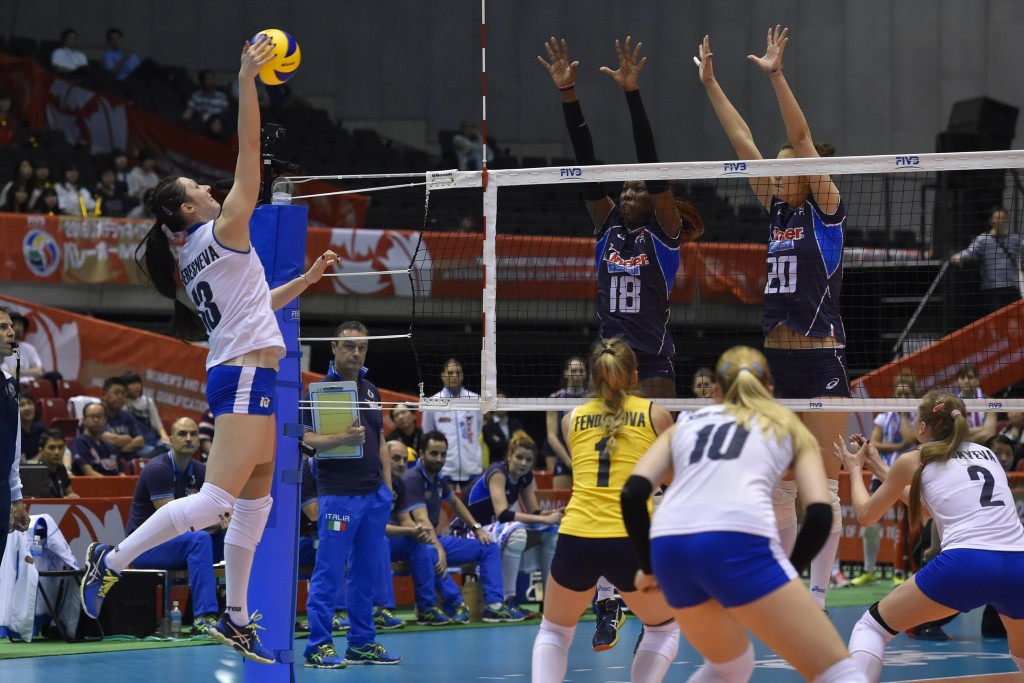 All four spots at Rio 2016 had already been claimed going into the last round of action, but finishing top of the round robin was still up for grabs.

They had made sure of their place in Rio yesterday along with The Netherlands, South Korea and hosts Japan.

The Dutch had topped the pile heading into today's games, but slipped to second after an exciting loss in five sets to the Japanese.

South Korea finished in fourth position after they closed their tournament with defeat to a Dominican Republic side who had won just once going into the game.

With the event doubling as an Asian qualifier, the top country from the continent knew they would progress to Rio regardless of where they finished.

The next three best nations at the Tokyo Metropolitan Gymnasium also booked their spot.