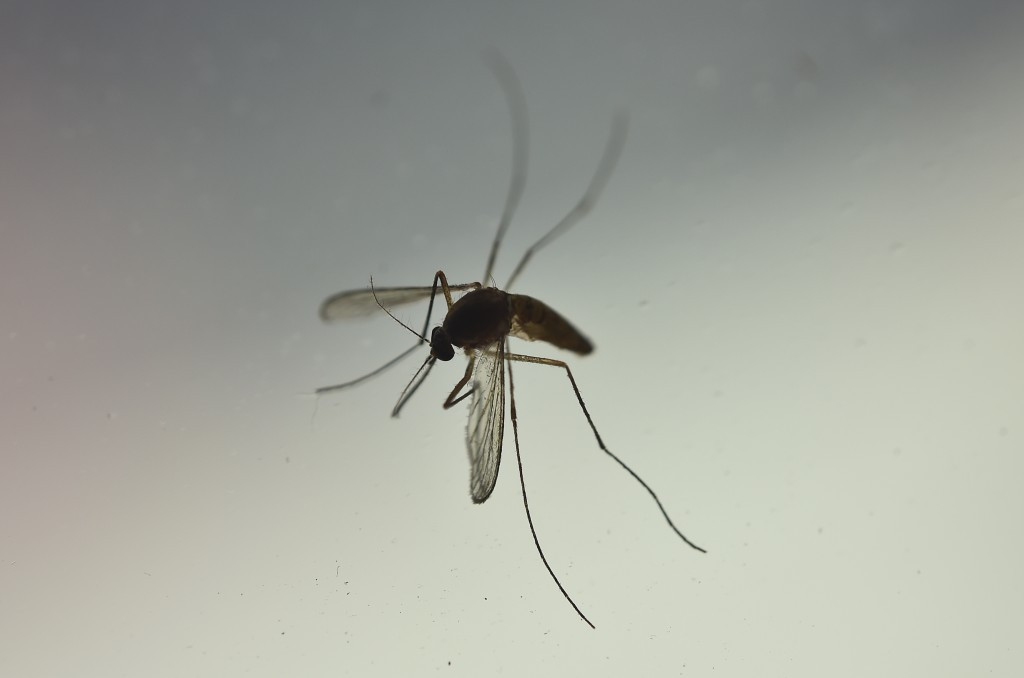 Asian National Olympic Committees (NOCs) have been given reassurances over the Zika virus ahead of Rio 2016 at a gathering in Thailand’s capital Bangkok.

Representatives of NOCs from South Asia, South East Asia and East Asia were told that the number of mosquitoes was dropping as Brazil entered the winter months and that a series of preventative measures have been put in place to reduce the threat even further in venues and accommodation to be used for the Olympic Games.

The measures include extensive spraying of competition venues and the Athletes’ Village, air conditioning to keep the temperature cool and windows closed and plug-in devices to ensure 24-hour vigilance inside apartments.

“I would like to calm your fears over the Zika virus,” Sarah Paterson, continental manager for Asia and Oceania NOC relations for Rio 2016, told delegates at the Olympic Council of Asia and Olympic Solidarity Regional Forum.

She added, though: “We advise National Olympic Committees to take bite prevention measures.”

According to Rio 2016, data collected by the Brazilian Ministry of Health over the past 20 years indicates there is no history of outbreaks of illnesses caused by the Aedes aegypti mosquito - which transmits dengue and Zika - during winter.

João Grangeiro, the chief medical officer of Rio 2016, has stressed the importance of following the advice of the World Health Organization (WHO), which has classed the link between Zika and birth defect microcephaly as a public health emergency of international concern.

Microcephaly causes babies to be born with small heads and under-developed brains, while Zika can also cause miscarriages, premature birth and vision problems in babies.

More than 1,000 cases have been confirmed in Brazil since October.

“Although the general symptoms of the illness are mild and affect only 20 per cent of those infected, we have to be alert to the risks that the virus represents for pregnant women, who should speak with their doctors about preventative measures,” said Grangeiro.

WHO advice, which is being followed by the International Olympic Committee (IOC) and Rio 2016 organisers, is for women who are pregnant to not attend the Games.

The IOC has also provided athletes and NOCs with guidance about prevention and symptoms.