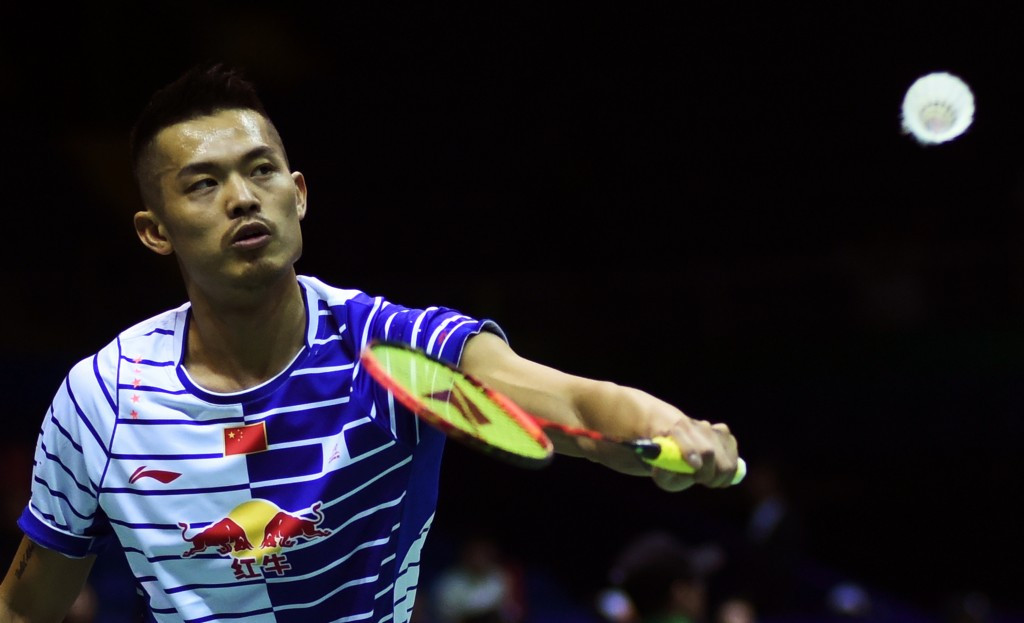 China made it two wins out of two in Group A as they saw off France in the Badminton World Federation (BWF) Thomas Cup on home soil in Kunshan.

After a 5-0 triumph over Mexico, the dominant Chinese began with a 21-9, 21-12 victory by world champion Chen Long over Thomas Rouxel at the Kunshan Sports Center.

It means China have wrapped up a place in the quarter-finals of the Thomas Cup, the men's World Team Championships which are named after the late English player Sir George Alan Thomas.

They will play Japan, who have also qualified after beating both Mexico and France 5-0, to decide who tops the group.

In Group C, South Korea and Malaysia have both won twice to advance, with Germany and England the defeated teams who exit the tournament.

Elsewhere, in the women's Uber Cup, South Korea thrashed both United States and Mauritius 5-0 to go through, with Chinese Taipei also not dropping a game against the same opponents to book their passage into the knock-out stage.

Thailand and Indonesia both saw off Hong Kong and Bulgaria to advance from Group C.

Group action in both tournaments is due to conclude over the next two days.