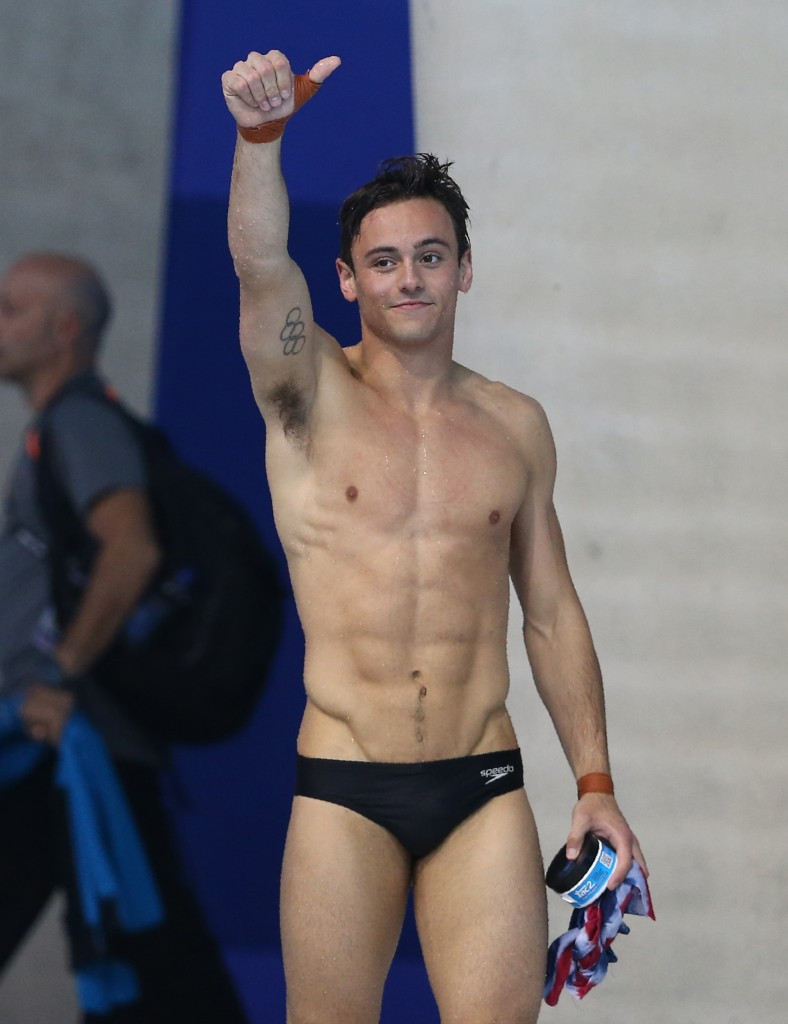 Backed by a 1,700-strong crowd, the Olympic bronze medallist delivered a near-perfect display to triumph with a total of 570.40 points.

He was pushed all the way though by 2014 champion Viktor Minibaev of Russia, who posted two dives in the 90s to set Daley a score of 524.60 to beat in the last round.

Unfazed by the challenge, the 21-year old British star recorded a 99 for his last dive to add the 10m title to his mixed 3m synchro gold and 10m synchro silver from earlier in the week.

Daley, who also won the European 10m title in the 2008 and 2012 Olympic years, admitted his medal haul here had provided the perfect confidence boost ahead of his third Olympic campaign in Rio de Janeiro this summer.

"Five hundred and seventy is very close to my personal best and it’s a score that would have won the Olympic Games," he told insidethegames.

"I’m going in the right direction and I feel really happy leading into Rio.

"Rio is my next big event, which I’m really excited about.

As many as six of the 12 finalists scored more than 90 for at least one of their dives, including Daley’s fellow Briton Matty Lee, who registered a career-best finish of fifth on 465.10 points.

Ahead of the 18-year-old European Games champion in third and fourth place respectively were Russia’s Nikita Shleikher with 480.90 and Germany’s Sascha Klein with 478.10.

The pair led through all five rounds of the final with victory bringing individual 1m and 3m champion Cagnotto her third gold of the Championships and the 20th European title of her career on her 31st birthday.

Cagnotto and Dallape scored 327.81 points to defend their crown, while Britain’s Commonwealth champions Rebecca Gallantree and Alicia Blagg were the closest challengers on 319.32.

Britain topped the diving medals table with 11 from 13 events.