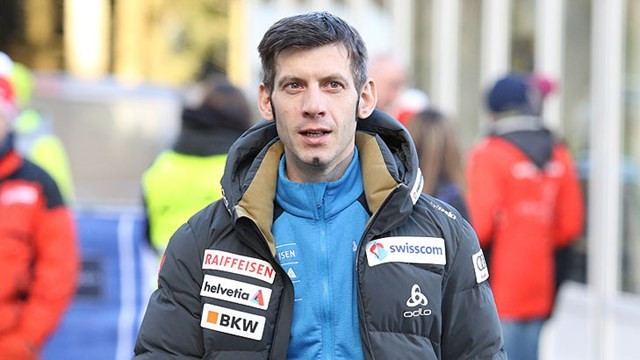 Germany's Ronny Hornschuh has been appointed as the new head coach of Switzerland's ski jumping team.

The former jumper will replace Pipo Schoedler, who announced his resignation after the end of the 2015-16 season.

Hornschuh has been promoted after previously working as assistant coach.

"Ronny Hornschuh earned the trust of the coaching staff and the athletes in the past season to, on the one hand, lead the World Cup team in the upcoming season with the World Championships and, on the other hand, to set the course towards the 2018 Olympic Games in Pyeongchang," he said.

Simon Ammann, a quadruple Olympic champion, was their best performer but he only came 15th in the overall standings.

The 34-year-old is now back in training after resting for a longer period than his team-mates.

"I really enjoyed the additional days off," he said.

"Now I was able to start training again, completely recovered and with joy.

"Over the next days I will mainly focus on the athletic training and some organisational tasks, before I'll start jumping again later this month."