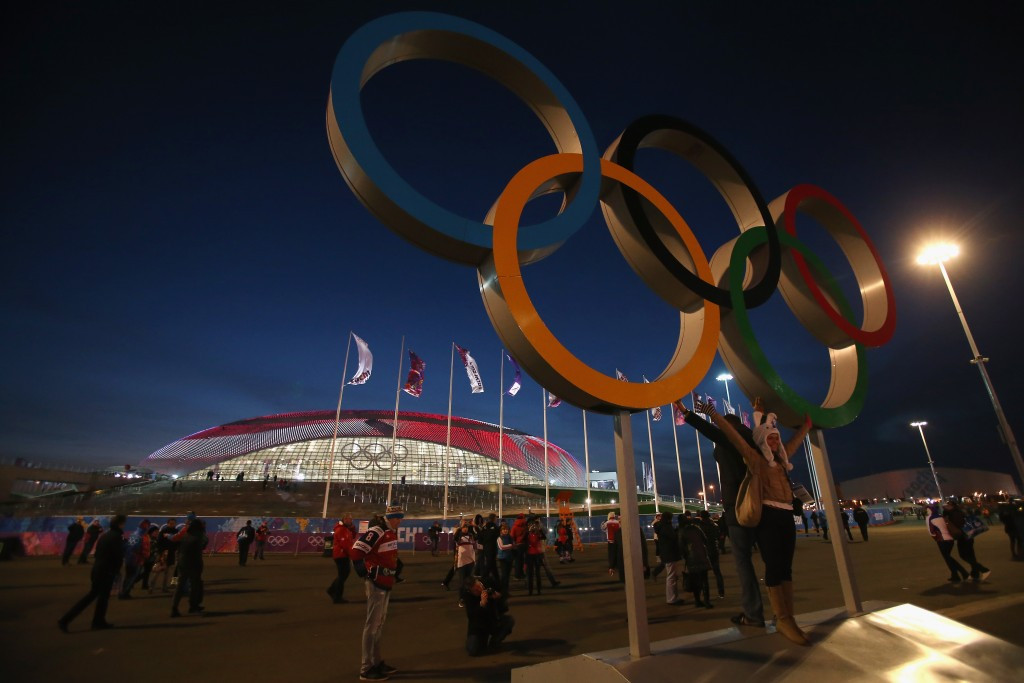 Grigory Rodchenkov, the former head of Russia's discredited doping laboratory, has sensationally detailed an alleged state-run cover up of drugs offences at the Sochi Winter Olympics.

Allegations about wrongdoing at the 2014 Games have been rife but Rodchenkov has now made some startling new admissions - claiming that the operation to cheat was so effective it ran like a "Swiss watch".

In an interview with the New York Times, he said he developed a "three-drug cocktail" of banned substances which was mixed with alcohol and given to Russian athletes.

Before the Games, Rodchenkov was given a spreadsheet by the Sports Ministry which named athletes involved in the doping scheme, it is claimed, although Russia's Sports Minister Vitaly Mutko has denied anything untoward.

According to the New York Times, at least 15 Sochi medal winners could have been involved in all, as well as dozens of others.

If any of the athletes on the spreadsheet won a medal, their urine sample would be replaced, Rodchenkov said.

Russia topped the medals table at their home Games, with 13 gold medals in a total haul of 33.

The accusations today provide the first glimpse of what is alleged to have happened in the laboratory in the Black Sea resort, and places the whole legitimacy of the Games into question.

"People are celebrating Olympic champion winners, but we are sitting crazy and replacing their urine,” Rodchenkov said.

“Can you imagine how Olympic sport is organised?

“We were fully equipped, knowledgeable, experienced and perfectly prepared for Sochi like never before.

Rodchenkov was awarded the Order of Friendship by Russia's President Vladimir Putin following Sochi, but he was forced to step down when the World Anti-Doping Agency (WADA) Independent Commission released its reports on doping in Russian athletics.

He was blasted as a key figure in the cover-up scheme and accused of the destruction of multiple samples, with his laboratory losing its accreditation.

In November, Sochi was placed under the microscope by the WADA Independent Commission reports, when chairman Richard Pound said he "did not think we can be confident there was no manipulation of results at Sochi 2014".

On Sunday (May 8), whistleblower Vitaly Stepanov, a former employee of the Russian Anti-Doping Agency (RUSADA), claimed to American investigatory programme 60 Minutes that four gold medallists from the host nation were on steroids during the Games.

He also alleged that Russian FSB agents covered-up doping offences and interfered with the drug-testing procedure after posing as members of staff - claiming he had tapes of Rodchenkov which proved it.

The recordings allegedly made reference to "the Sochi list" - which contains the names of the four alleged Olympic champions who doped.

WADA announced that they would "investigate" Stepanov's remarks "without delay" with the organisation requesting access to the tapes.

Sir Craig Reedie, the WADA President, did say, however, that it was surprising Rodchenkov hadn't revealed the information about Sochi when interviewed by the Independent Commission.

Mutko has accused the country's critics of trying to "harm Russian sport".

The International Olympic Committee (IOC) claimed in November there was "no reason" to question the credibility of the anti-doping testing regime carried out in Sochi, but have now asked WADA to investigate after describing the allegations as "very detailed and very worrying".

"The laboratory in Sochi was fully accredited by WADA," a statement said.

"The IOC also relied on the work of its own international experts in the laboratory, the Games group.

"Additionally, to safeguard the excellence of the analytical work of the laboratory, 15 to 20 international experts from 10 WADA-accredited laboratories, including several laboratory directors, supervised the activities of the lab.

"The organisation of the laboratory including the quality control system and chain of custody documentation was compliant with all international rules and regulations.

"A WADA independent observer team monitored all anti-doping activities during the Sochi Olympic Winter Games and produced a satisfactory report following the Games.

"Based on the findings of a WADA inquiry, the IOC will not hesitate to act with its usual policy of zero tolerance for doping and defending the clean athletes."