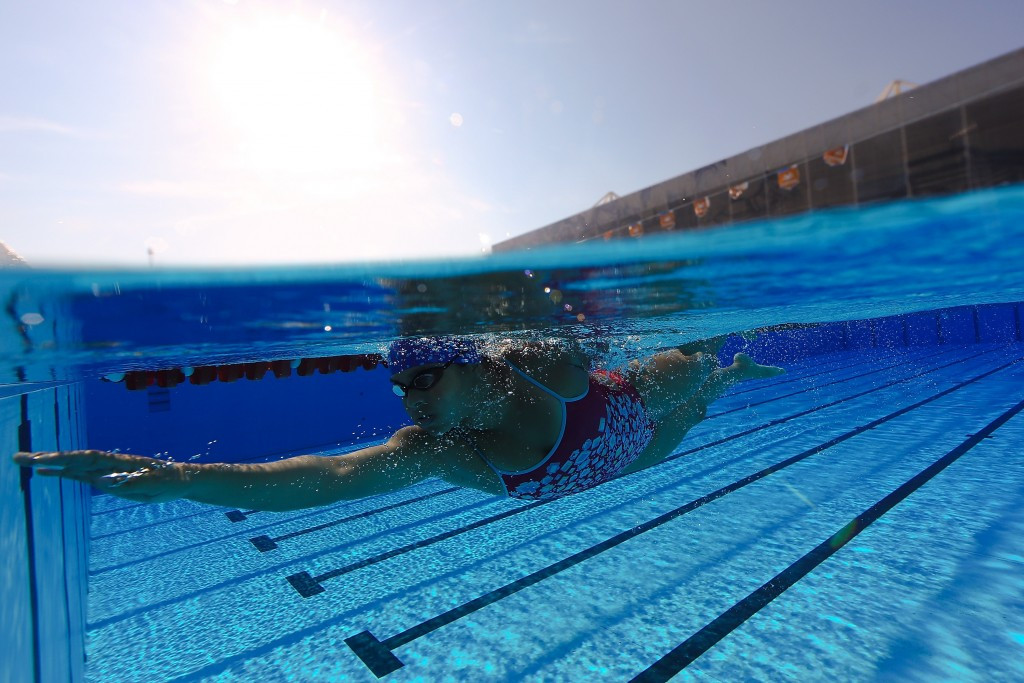 Rio 2016 bosses have downplayed concerns that the warm-up swimming pool for the Olympic Games is battling a mosquito infestation.

Brazil’s Leonardo de Deus, who has qualified to compete in the men’s 200 metres backstroke and butterfly at the Games, raised the issue following last month’s Maria Lenk Trophy, which served as the Olympic test event.

The 25-year-old told Brazilian newspaper Globo that the outdoor warm-up pool had a “ton of mosquitos”, before praising the competition pool as “wonderful, world class”.

A Rio 2016 spokesperson told insidethegames that fumigation was performed on the affected area during the test event to tackle the problem.

They also stated that the pool would be covered and air conditioned throughout the duration of the Games.

"This [mosquitoes] is not expected to be an issue," the spokesman said.

As the Games are taking place in the Brazilian winter, it is hoped that mosquitoes will be less prevalent and ease fears concerning the Zika virus.

The virus, which is spread by mosquitos, has a proven link to birth defect microcephaly, which causes babies to be born with small heads and under-developed brains.

As well as microcephaly, Zika can cause miscarriages, premature birth, vision problems in babies and other birth defects, according to research published in the New England Journal of Medicine.

World Health Organization (WHO) advice, which is being following by the International Olympic Committee (IOC) and Rio organisers, is for women who are pregnant to not attend the Games.

A total of 1,113 cases of microcephaly have been confirmed in Brazil since October, although only around 200 of these have been in Rio de Janeiro.