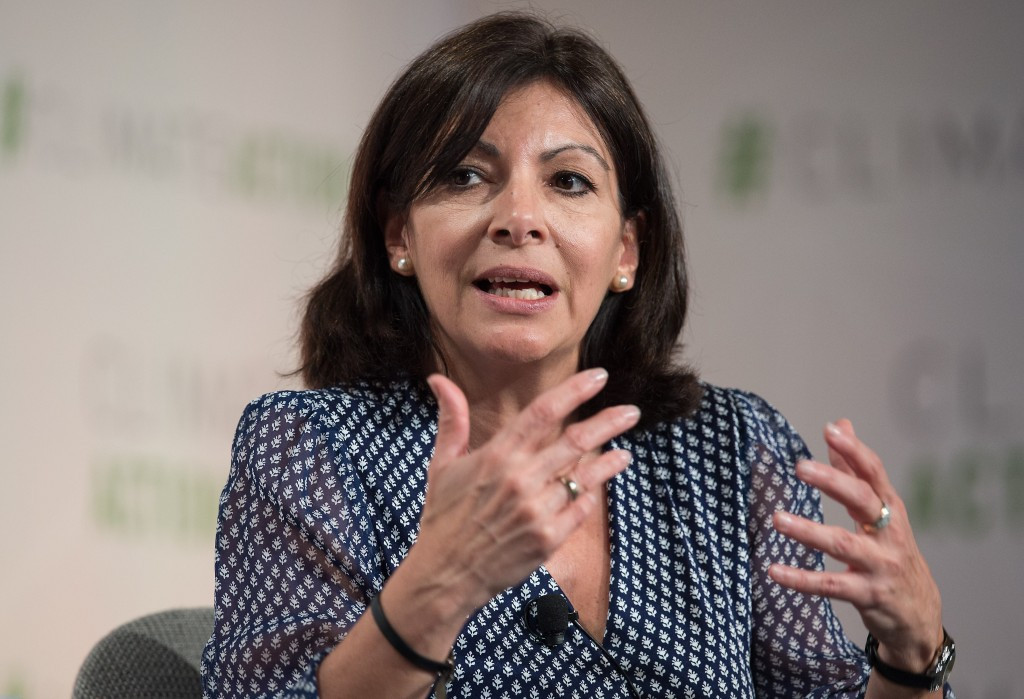 A major new rapid transit line and the clean-up of the River Seine are among plans unveiled today by the Mayor of Paris Anne Hidalgo - who hopes the city's 2024 Olympic bid will be the catalyst for the "re-invention" of the French capital.

Hidalgo has outlined part of a 43-point plan, with claims it will place sport at the very heart of the city.

Cleaning up the famous Seine, meanwhile, had previously been revealed as an aim as part of an environmentally focused bid designed to adhere to green goals championed by the International Olympic Committee's Agenda 2020 reforms.

It is hoped the river can be cleaned to such an extent that Olympic triathlon and open-water swimming could be held there, with the public also able to take to the water to swim.

A cycle lane linking the Stade de France, Aquatics Centre and Olympic Village has also been proposed, as well as a 35 kilometre hiking trail through protected green spaces.

Another plan would see sports equipment installed on street corners, social housing estates and in "dedicated areas" such as the right bank of the Seine.

Hidalgo will present the action plan in full to the Paris City Council on May 17, alongside Paris 2024 co-chairmen Bernard Lapasset and Tony Estanguet.

It is hoped the initiatives can be implemented in full before the Games begin in 2024.

“Paris is embarking on a journey of re-invention driven by innovation and I am delighted to announce our plan for a sustainable and more active Paris with sport at the heart of the city," said Hidalgo.

"This plan aims to immediately build and prepare the legacy of the Games from now on.

"By harnessing the unique power of the Olympic Games we can realise our vision and transform our radiant city while staying true to our traditions.

“Paris’ Olympic and Paralympic project works in co-ordination with our city’s and nation’s long-term sports, economic, social and environmental strategies and this plan will help to secure both hard and soft legacies.”

The announcement comes after the famous Champs-Élysées was pedestrianised yesterday, as part of a wider initiative which allows the public to use many city-centre streets to walk, run, cycle and play sport on.

“Paris 2024 is delighted with this comprehensive action plan from Mayor Hidalgo which puts sport first – reflecting the core values of our bid," said Lapasset, the outgoing World Rugby chairman who is departing that role to concentrate on Paris' efforts.

"Parisians and people across France already have a strong passion for Olympic sport.

"By making sport even more accessible and encouraging participation amongst more people across all of society we can help the Olympic Movement create a new generation of fans globally – offering the best possible showcase for Olympic events and a fertile environment for promoting and sharing the Olympic values.”

Budapest, Los Angeles and Rome are also bidding for the 2024 Games.

A host will be elected at the IOC Session in Lima next year.