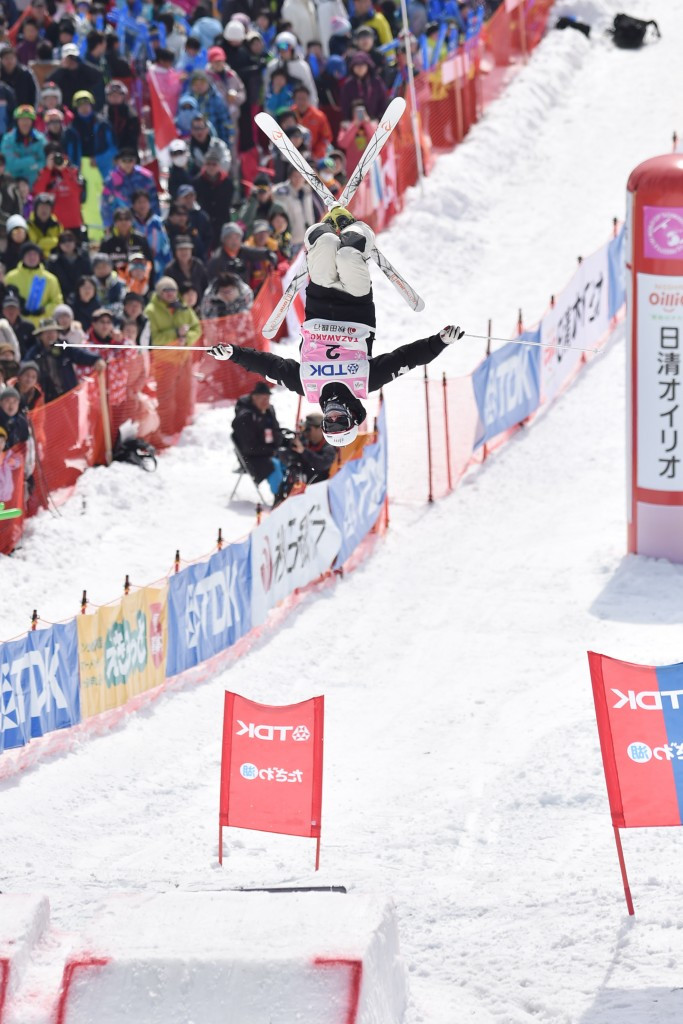 The 21-year-old Sochi 2014 Olympian also claimed his first World Cup gold medal during the 2015-16 campaign, in Deer Valley in the United States in February.

He also claimed a silver in Saint-Côm in Canada and a bronze in the season finale in Tazawa, Japan.

The Australian was only beaten in the overall standings by all-conquering Canadian Mikaël Kingsbury, who won five of the eight Moguls World Cup events on the calendar.

Graham beat off competition from compatriots Danielle Scott and Belle Brockhoff to claim the prize.

Aerials skier Scott was also second in her World Cup standings, after a pair of silver medal finishes in Deer Valley and Belarus' capital Minsk.