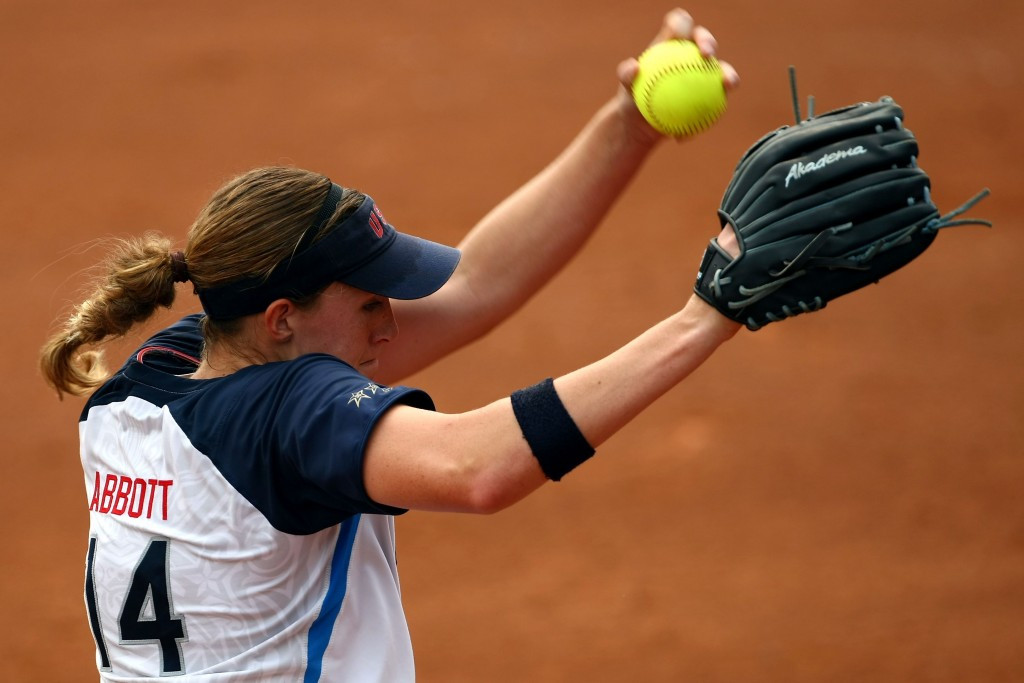 The 30-year-old pitcher has agreed a deal with Houston side Scrap Yard Dawgs, who play in the National Professional Fastpitch (NPF) league.

This will include a yearly salary and also a range of bonuses.

“In my mind, it represents an opportunity for the younger players in our game,” Abbott told ESPN.

“The pro league, it has continued to grow year in and year out.

"I see opportunities for them to only be a professional softball player.

"To not have to have another career, another job.

"Hopefully it just raises the bar of our sport.”

Abbott was a member of the US team which won silver after a final defeat to Japan at the Beijing 2008 Olympics, the last Games softball featured at before it was axed.

However, combined with baseball it is one of five sports in the running for inclusion at Tokyo 2020, alongside climbing, karate, surfing and skateboarding.

The new contract will not prevent Abbott from continuing to pitch professionally in Japan, where she plays for the Toyota team.

She will have to combine these commitments with the 50-game NPF season.

As well as her Olympic medal, she has also won the World Championships twice and the World Cup of Softball on four occasions.

In 2007, she was a member of the US team which won at the Pan American Games in Rio de Janeiro.