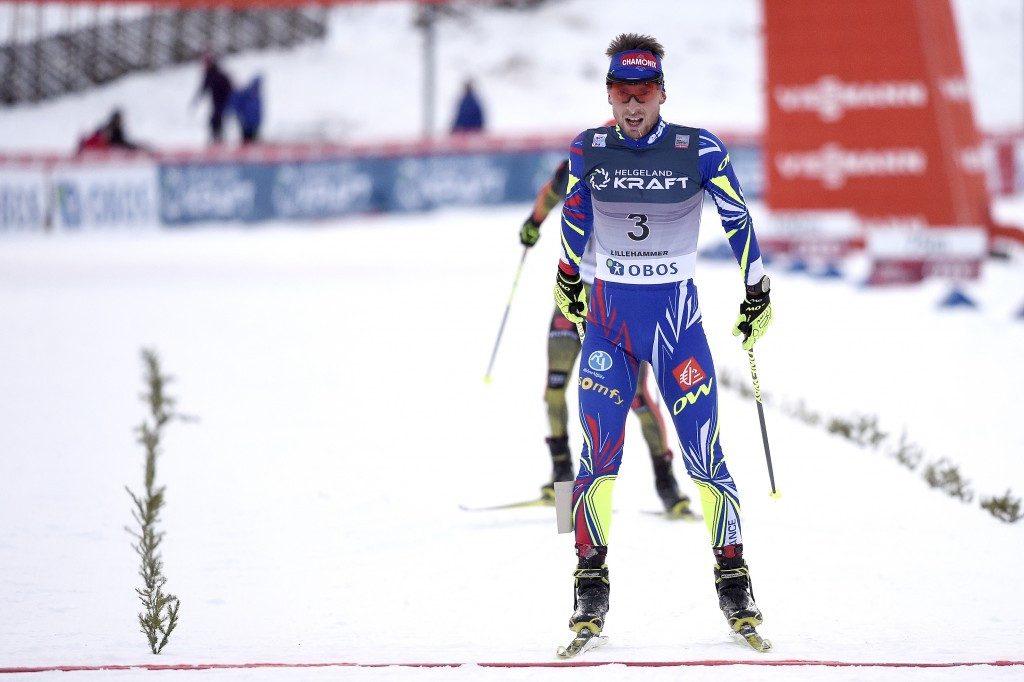 France's Nordic combined team will once again be led by two world champions during the 2015-2016 season.

Francois Braud and Maxime Laheurte are the only two athletes confirmed for the country's A-team ahead of the new campaign.

Both were members of the line-up which won the team normal hill gold medal at the 2013 Nordic World Championships, held on italian snow in Val di Fiemme.

They also won the bronze medal in the event in Falun in Sweden last year, at a Championships where Braud added two more medals.

He won a gold medal in the team sprint/large hill event and silver in the individual 10 kilometres/large hill.

Neither skier made it onto an individual podium during the 2015-2016 International Ski Federation Nordic Combined World Cup season, although the duo did claim a team bronze in Val di Fiemme in February.

France finished fifth in the Nations Cup, while Braud was 14th overall with Laheurte 19th.

Jerome Laheurte and Cyril Michaud Fidey will also remain as the coaches of the team, it has been announced.