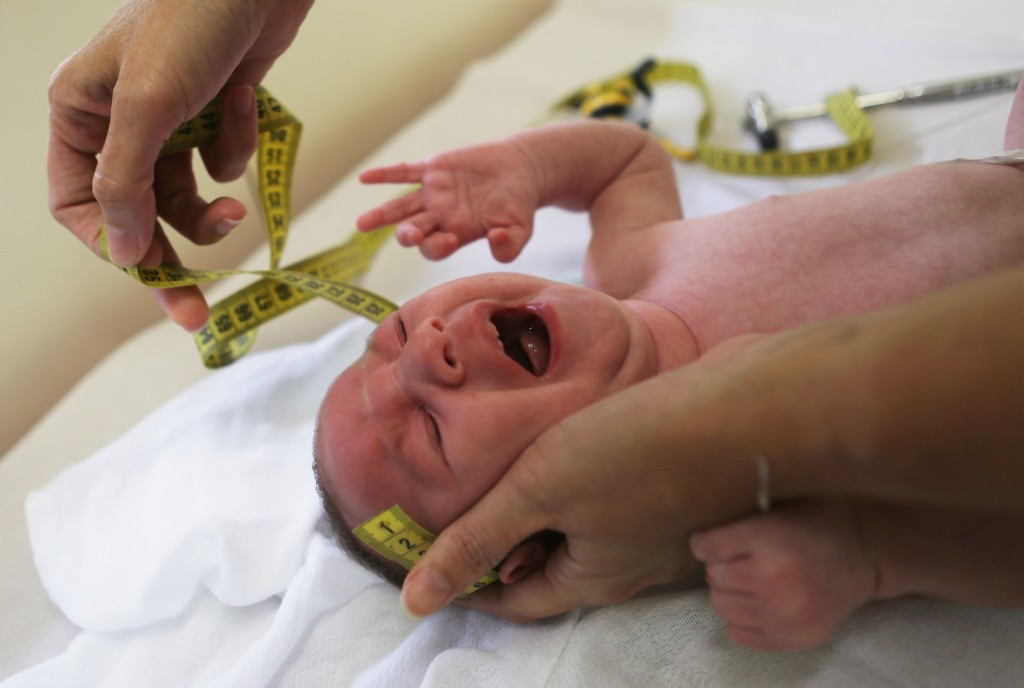 Scientists in Brazil have warned that Zika could be even more dangerous than first thought, heightening concerns about the mosquito-borne virus ahead of the Rio 2016 Olympic and Paralympic Games.

Experts are now saying it could be behind several damaging neurological conditions - in addition to microcephaly - where babies are born with abnormally small heads because of restricted brain development - and Guillain-Barré syndrome, a neurological disorder which causes muscle weakness.

Dr Renato Sa, a senior obstetrician who works in both public and private hospitals in Rio de Janeiro, said he believes babies in up to a fifth of infected pregnant women could be affected.

"The expectation is that a woman who has had Zika has a one per cent chance of having a baby with microcephaly," he told the BBC.

"But if we consider a range of other possible neurological conditions, that figure rises to about 20 per cent."

Zika, which can also be sexually transmitted, has been sweeping through Latin America and the Caribbean in recent months, with fears that the number of cases will increase during the northern hemisphere’s summer when the mosquitoes that carry the disease travel to Europe.

Although there has been a decline in cases in Brazil, the United Nations' health agency has said there is the potential for a "marked increase" in Zika infections as the virus spreads to new parts of the world.

"As seasonal temperatures begin to rise in Europe, two species of Aedes mosquito which we know transmit the virus will begin to circulate," said Marie-Paule Kieny, assistant director general of the the World Health Organisation (WHO).

"The mosquito knows no borders."

The search for a vaccine is still in the early stages with scientists in the United States, France, Brazil, India and Austria working on 23 development projects.

As there is no treatment for the virus, Kieny described it as a "global emergency" and a "growing threat" and said that it is an "urgent priority" to develop new tools for diagnosing infections quickly - particularly in pregnant women whose babies risk severe disability.

It had been estimated that one per cent of women who have had Zika during pregnancy will have a child with microcephaly.

But a study, reported in the New England Journal of Medicine, said that "29 per cent of scans showed abnormalities in babies in the womb, including growth restrictions, in women infected with Zika".

"Our findings are worrisome because 29 per cent of ultrasonograms showed abnormalities, including intrauterine growth restrictions and foetal death, in women with positive Zika infection," the study said.

Last week, Olympic heptathlon champion Jessica Ennis-Hill admitted to concerns about the Zika virus as she prepares to defend her title at Rio 2016 in August.

The Briton, who won one of the host nation's most memorable gold medals at London 2012, sat out the 2014 season while she was pregnant with her first child.

She gave birth to a son, Reggie, in July of that year, before returning to athletics in spectacular fashion by winning the World Championship title last year in Beijing.

The 30-year-old has said that she hopes to have more children and hasn't decided whether to take Reggie to Brazil.

WHO advice, which is being followed by the International Olympic Committee and Rio organisers, is for women who are pregnant to not attend the Games.

As the Games are taking place in the Brazilian winter, it is hoped that Zika-carrying mosquitoes will be less prevalent.