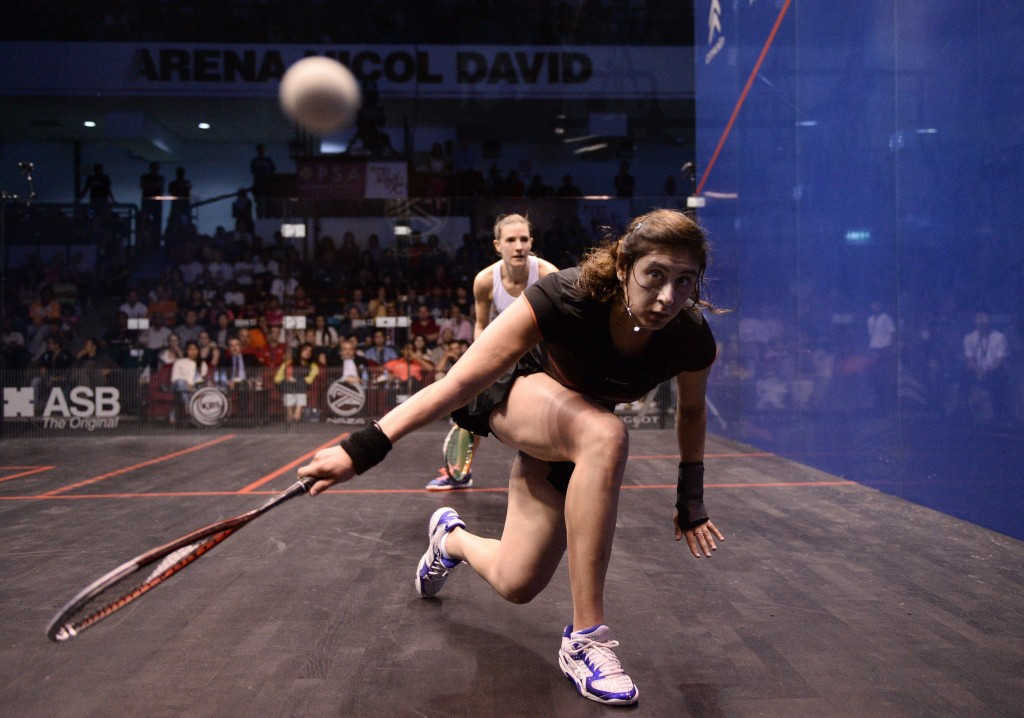 Egypt’s Nour El Sherbini has moved to the top of the women’s world rankings after clinching victory at the Professional Squash Association (PSA) Women's World Championship.

The 20-year-old headed into the tournament second in the overall rankings and after progressing to the final at the National Squash Centre in Kuala Lumpur, faced the challenge of the higher ranked Laura Massaro.

The triumph followed victories at the J.P. Morgan Tournament of Champions in January, which proved to be her first PSA World Series title, as well as a win at the Allam British Open.

After overhauling Massaro at the top of the standings, El Sherbini has become the first Egyptian woman to become the world number one.

"To win the World Championship and become world number one, at the same time - that is huge for me.

“I didn't think it would happen this early in my career."

Massaro has now slipped to second position, having topped the rankings since January, while 18-year-old Egyptian Nouran Gohar is up to a career high sixth position.

Egyptian success has also been reflected in the latest men’s rankings, with Mohamed Elshorbagy extending his reign as the world number one to a fifth consecutive month, following victory at the El Gouna International.

The triumph saw the 25-year-old claim his sixth consecutive PSA World Series title, which has helped him solidify his position over France’s world champion Gregory Gaultier, who remains second in the standings.

For the first time, six Egyptian players appear in the top 10 positions, with Omar Mosaad and Elshorbagy’s younger brother Marwan the next highest ranked players at fourth and seventh respectively.

Tarek Momen and Karim Abdel Gawad occupy eighth and ninth position, while Ali Farag has reached the top 10 for the first time in his career.