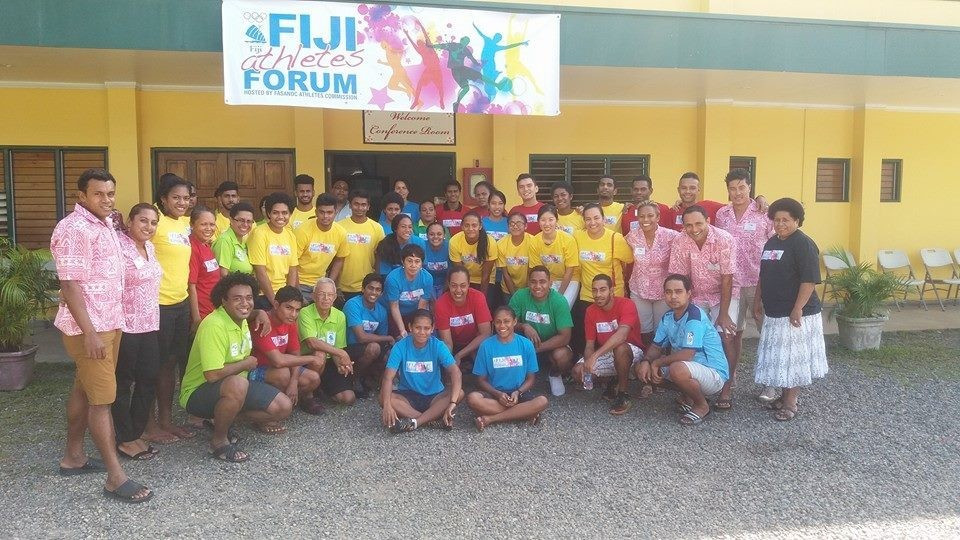 The Fiji Association of Sport and National Olympic Committee (FASANOC) has held an Athletes' Forum as part of efforts to ensure the country's competitors reach their full potential.

Maryann Moss, the chair of Fiji's Athlete Commission, said that making sure athletes reach the peak of their powers was a problem for the Pacific nation.

Speaking at the event at Studio Six in capital Suva, she said most athletes "come and go" in sport because they do not realise their full potential.

It is hoped that the Forum helped to "empower" athletes to let them know "who they are" in sport.

"It is when you know yourself that you will know your full potential," said Moss.

Educational initiatives were part of the day and various experts were invited to speak.

The presenters included Professor Dr. Eddie McCaig, who spoke on sport injury and awareness about the Zika virus ahead of the Rio 2016 Olympics and Paralympics.

Sarah Cowley, of the Oceania and Fiji Athletes Commission, covered "Who am I?" as well as game plans and networking.

Fiji, buoyed by qualification for rugby sevens and men's football, are set to send their biggest ever Olympic team to Rio 2016 in August.

The country has never won an Olympic medal, although they have high hopes of ending that run in the rugby in the Brazilian city.