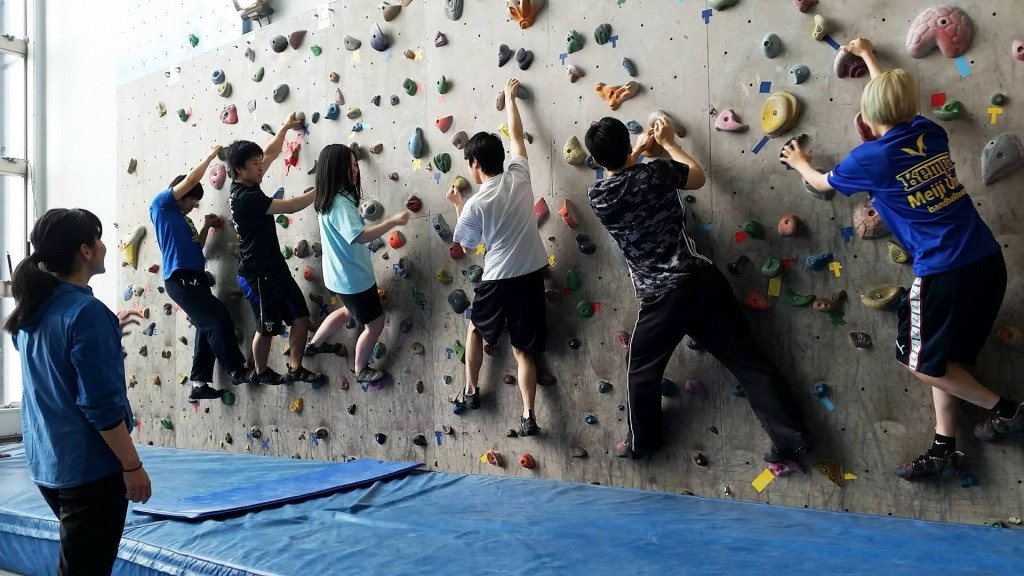 International Federation of Sport Climbing (IFSC) President Marco Maria Scolaris has paid a visit to Japan in order the raise the profile of a sport expected to feature at the Tokyo 2020 Olympic Games.

It follows the second ISCF Bouldering World Cup event of the season in Kazo.

Scolaris visited The Esforta Arena in Hachioji, Tokyo, where next year's Bouldering World Cup is set to be held.

He confirmed that the venue is big enough for the expected numbers of spectators and has the necessary facilities to make the event a "big success".

He added that it would "show the value of sport climbing to all who have expectations and interests".

Sport climbing is one of five sports - along with baseball and softball, karate, skateboarding and surfing - recommended for inclusion at Tokyo 2020.

This decision must be rubber-stamped by the International Olympic Committee at its Session in Rio de Janeiro in August.

His courses will "contribute to improve the performance of the sport climbing athletes", it is hoped.