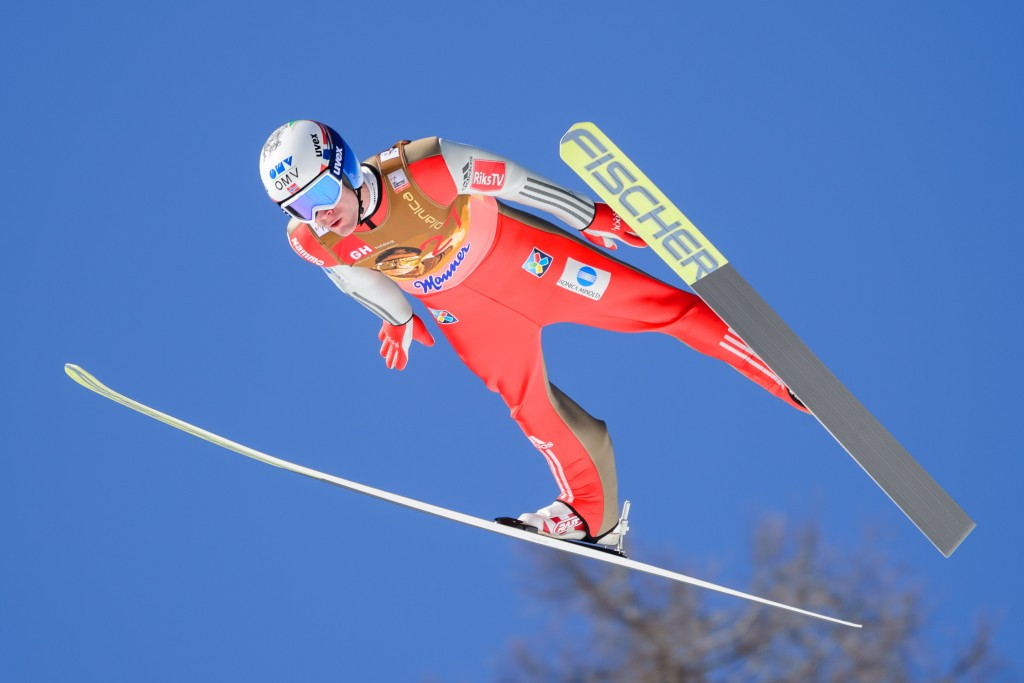 Kenneth Gangnes, who was third in the overall World Cup standings in 2015-16, heads the line-up, and will be joined by Daniel Andre Tande, Johann Andre Forfang, Anders Fannemel, Joachim Hauer and Andreas Stjernen.

All five claimed podium finishes during the World Cup campaign as Norway finished on top of the Nations Cup team rankings with a massive 7202 points to demonstrate their strength in depth.

This dwarfed the 5760 gained by second-placed Slovenia, who boast individual champion Peter Prevc in their ranks.

Norway has also selected Maren Lundby for the women's season, after she achieved four podium finishes in 2015-16.

Behind the top jumpers, a reserve "Toppidrettsgruppa" line-up has also been announced with 17 men and one woman named.

"We are very satisfied with this.

"When it comes to results, there's a significant difference between the first and the second group, so the nomination was clear."

Norway's men also won the team event at the FIS Ski Flying Championships during 2015-16, in Bad Mitterndorf in Austria in January.