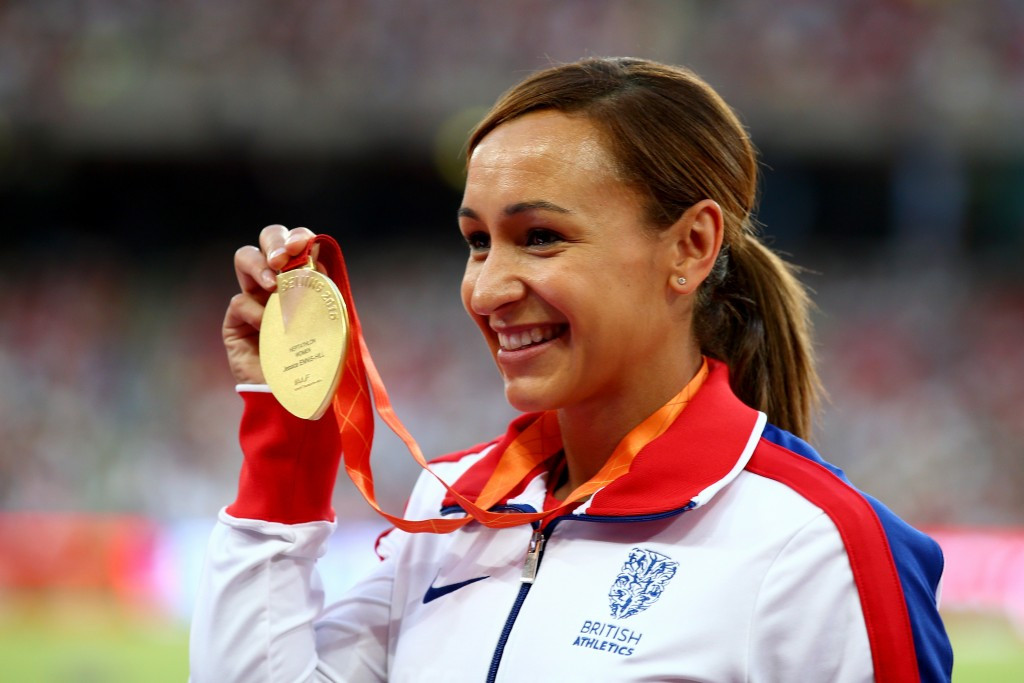 Olympic heptathlon champion Jessica Ennis-Hill has admitted to concerns about the Zika virus as she prepares to defend her title at Rio 2016 in August.

The health scare has been a major talking point ahead of the Games, with pregnant women at particular risk due to a link with birth defect microcephaly.

This causes babies to be born with small heads and under-developed brains, while the mosquito carried virus can also cause miscarriages, premature birth and vision problems in babies.

Britain's Ennis-Hill, who won one of the host nation's most memorable gold medals at London 2012, sat out the 2014 season while she was pregnant with her first child.

She gave birth to a son, Reggie, in July of that year, before returning to athletics in spectacular fashion by winning the World Championship title last year in Beijing.

The 30-year-old has said that she hopes to have more children and hasn't decided whether to take Reggie to Brazil.

"It is worrying, really concerning," she told The Daily Telegraph.

"I have to make sure I understand what’s happening and what the risks are.

"It’s something I have to be on top of.

"I am receiving updates from the British Olympic Association and seeking as many bits of advice as I can get.

"I just want to be prepared and know what the situation is.

"It’s definitely something I’m keeping my eye on, because I want to know as much as possible.”

Ennis-Hill's comments follow concerns raised by her coach Toni Minichiello, who said that Britain should move its training camp out of Brazil because of the health scare.

The country's athletes are due to prepare in Belo Horizonte, the sixth largest city in the country which is an hour's flight from Rio.

“We should be looking at finding a camp that minimises the risk,” Minichiello told The Times in February.

“Coaches have a duty of care and I certainly would not be encouraging an athlete to go anywhere that could have long-term effects.”

A total of 1,113 cases of microcephaly have been confirmed in Brazil since October.

World Health Organization (WHO) advice, which is being followed by the International Olympic Committee (IOC) and Rio organisers, is for women who are pregnant to not attend the Games.