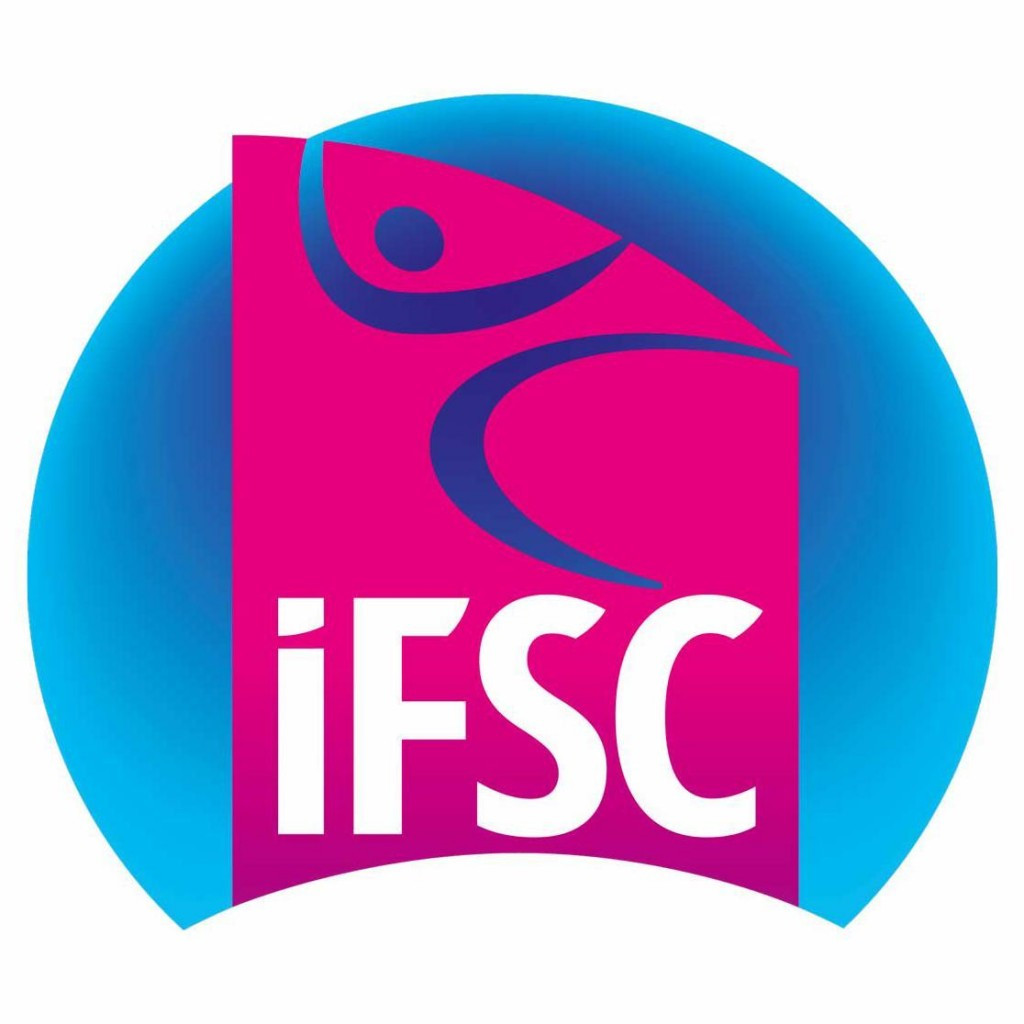 The Briton, the runner-up in the overall series in both 2014 and 2015, won the women's campaign opener in Meiringen and was similarly impressive as the circuit moved to Japan.

Coxsey led from the beginning and was dominant throughout, with France's Melissa Le Neve, who was also second in Meiringen, again finishing as runner-up.

Nonaka Miho of Japan gave the home fans something to celebrate by clinching the third spot on the podium.

There was another bronze for Japan thanks to Kokoro Fujii.

This podium was completely different to Meiringen with the season looking set to be a competitive one.

The next World Cup will be held in Chongqing in China on April 30 and May 1.

A total of 40 climbers would take part at the Games.