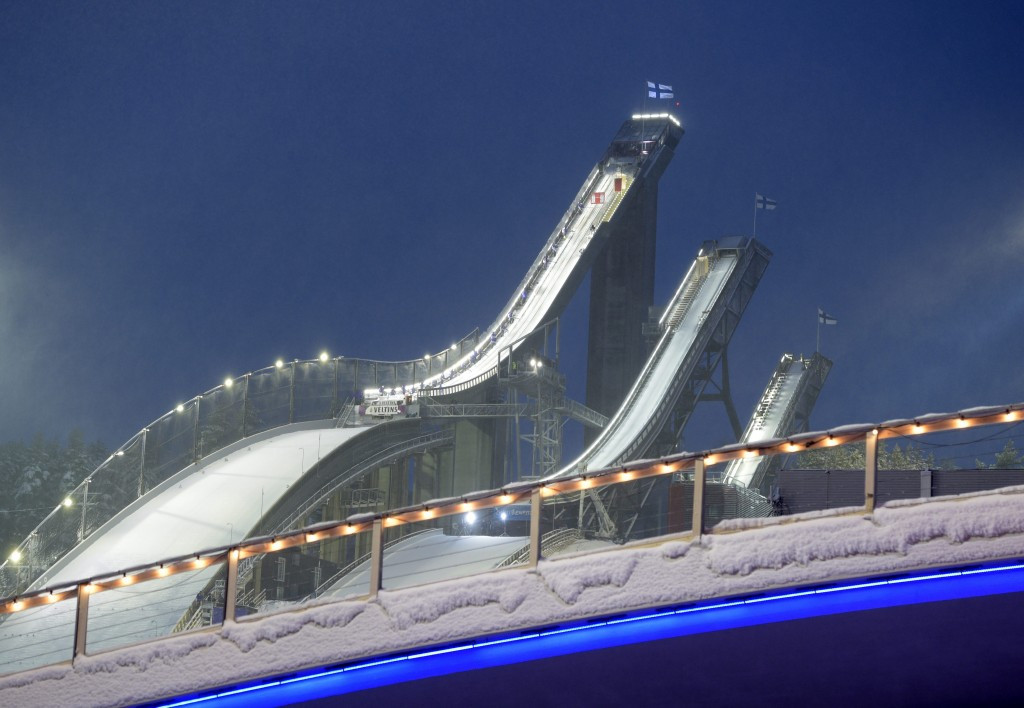 Engaging with the public and increasing ticket sales are seen as key aims for organisers of the 2017 International Ski Federation (FIS) Nordic World Championships in Lahti.

Two days of meetings were held in the Finnish resort this week as an FIS Coordination Group inspected preparations with less than 300 days to go before the action starts.

Test events - which were held in the 2015-16 World Cup seasons for all three Nordic disciplines in February - were declared a success but organisers have still identified areas to improve.

Lahti will be hosting the World Championships - which features cross-country skiing, ski jumping and Nordic combined, for a record-breaking seventh time.

Despite this, organisers hope to introduce a "new look and feel" to proceedings when the event is held between February 22 and March 5.

"We were very pleased with the test event during the World Cup, but also know there are some areas that we can build on between now and the World Championships," said Lahti 2017 chief executive Janne Leksinen.

"We will focus specifically on community engagement and ticket sales in the upcoming months and look forward to presenting Finland, and the entire Nordic Skiing community, with a world-class event."

Initial ticket sales are said to be positive, with Finns, who will celebrate 100 years of their country in 2017, showing an interest in their home event.

"We saw at the World Cup competitions this last winter that the organisers are on track to go the extra distance and achieve a new and exciting level at the World Championships,” said FIS Secretary General Sarah Lewis.

“Fans, spectators, media and teams already enjoyed greatly improved conditions and the goal is now to build on this momentum."

The group saw the recently-renovated venues first hand on a detailed tour, and discussed camera positions and logistics.

Technical operations and the media compound were also covered, with millions expected to watch the World Championships on television.