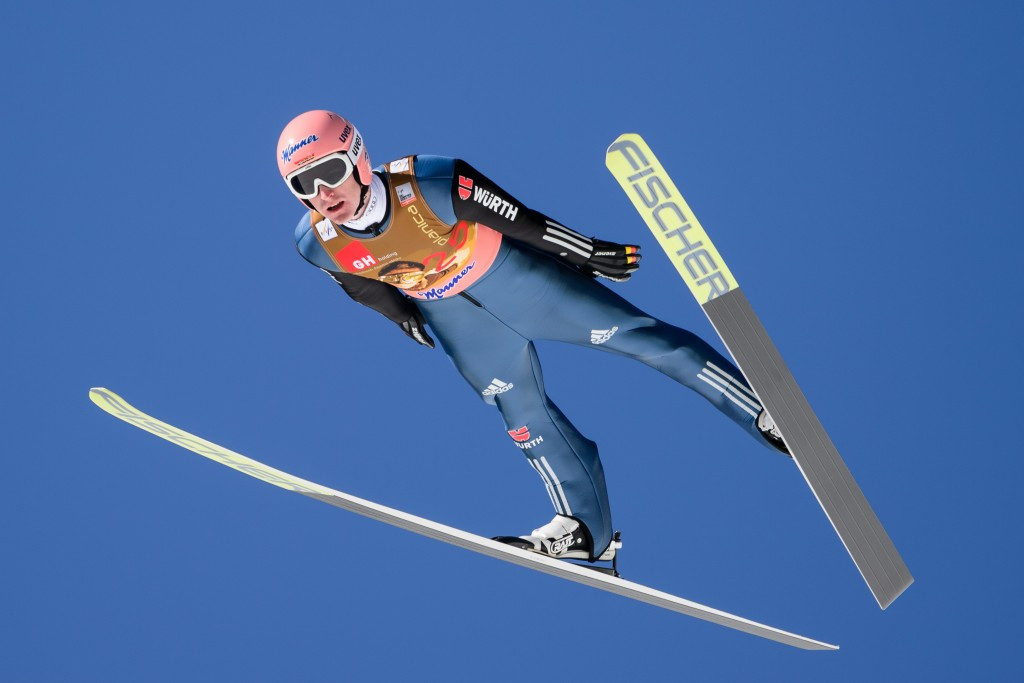 Olympic champion ski jumper Severin Freund has undergone hip surgery and will be out of action for four months.

The 27-year-old German, who won team large hill gold at Sochi 2014, was operated on in Munich on Wednesday (April 27) but will be back in time for the start of the new International Ski Federation (FIS) World Cup season which begins in December.

Freund, a double world champion, fell during the Four Hills tournament in Innsbruck in January which caused his hip problems.

He still managed to complete the 2015-16 World Cup campaign where he finished second behind runaway leader Peter Prevc.

"After my fall in the Four Hills Tournament competition in Innsbruck the hip was always causing problems," said Freund.

"The break during my vacation also didn't bring the improvement I had hoped for.

"On the contrary, it was still causing a painful movement restriction and so, after talking to our team doctor Mark Dorfmueller, I decided to solve this problem once and for all with surgery.

"I will now take all the time necessary for the healing process and the training in order to be completely fit again for the upcoming winter with the World Championships."

The surgery was carried out by Dr. Michael Dienst, who said it went well and was "necessary".

"If the healing process progresses well, Severin will be able to start with the rehabilitation in about three to four weeks," he said.

"Jumping training should be possible in about four months."