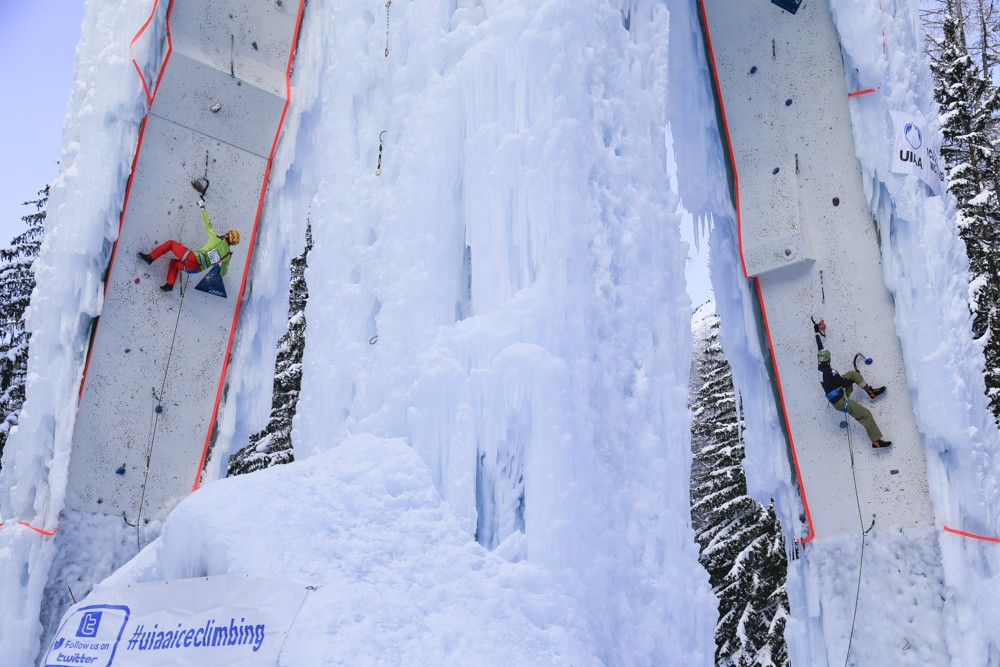 Champagny-en-Vanoise in France will play host to the 2017 International Climbing and Mountaineering Federation (UIAA) World Championships, it has been announced.

Action will take place in both lead and speed events at the resort's famous ice tower on February 4 to 5, 2017.

The event, currently the foremost competition in the ice climbing calendar, is not part of the UIAA Ice Climbing World Tour.

It promises to be the "most attractive and spectacular ice climbing competition of the forthcoming season", a statement today explained, forming part of the effort to "raise the profile and prestige of the sport."

The inaugural edition of the biennial event was held in Rabenstein, Italy in 2015.

Maxim Tomilov of Russia and Woon Seon Shin of South Korea won the respective male and female lead events, while Ekaterina Koshcheeva and Alexey Vagin, both from Russia, claimed the corresponding speed competitions.

Ice climbing, which appeared as a demonstration event at the Sochi 2014 Winter Olympics and the Lillehammer 2016 Winter Youth Olympics, is hoping to be included on the full Olympic programme at Beijing 2022.

But the UIAA is separate to the International Sport Climbing Federation (ISCF), the body which is hoping to organise a sport climbing competition at the Tokyo 2020 Summer Games.

Further details on the 2017 World Championships will be provided "in due course".