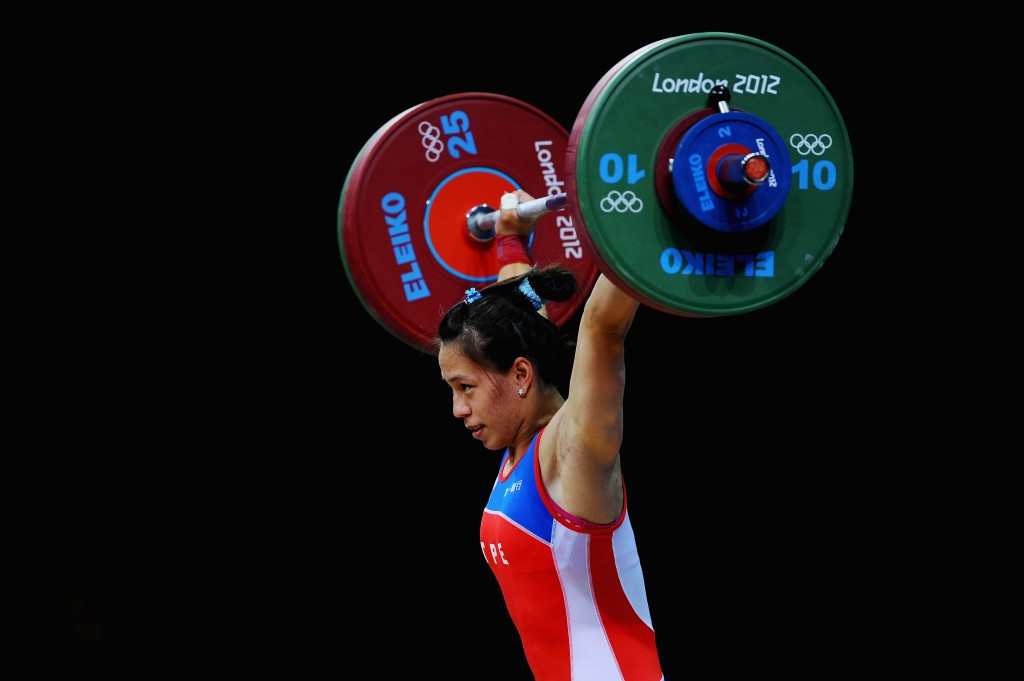 Former world champion Hsing-Chun Kuo of Chinese Taipei claimed the women’s 58 kilograms title on day three of action at the Asian Weightlifting Championships at the Uzbekistan Sport Center in Tashkent.

Kuo’s winning lift of 135kg in the clean and jerk proved to be the difference as she posted an unrivalled overall total of 238kg.

The 22-year-old, who won gold at the 2013 World Championships in Polish city Wrocław, finished ahead of China’s Jun Zhou and Ping Li with totals of 233kg and 230kg respectively.

She had earlier come second to Zhou in the snatch, losing on a body weight tiebreaker after both managed lifts of 103kg.

Li was third in the snatch with 100kg and beat Zhou on a body weight tiebreaker to take second in the clean and jerk with 130kg.

In the men’s 69kg category, Kyrgyzstan’s Izzat Artykov topped the overall podium after winning the snatch and clean and jerk with lifts of 150kg and 188kg respectively.

China’s Chengfei Yuan came closest to matching Artykov’s total of 338kg as he secured the silver medal with 335kg ahead of North Korea’s Yong Gwang Kwon with 322kg.

Artykov won the snatch over Yuan on a body weight tiebreaker, while Indonesia’s Deni was third with 142kg.

Yuan also came second in the clean and jerk with 185kg as Kwon took bronze with 181kg.

Action in Tashkent is set to continue tomorrow.