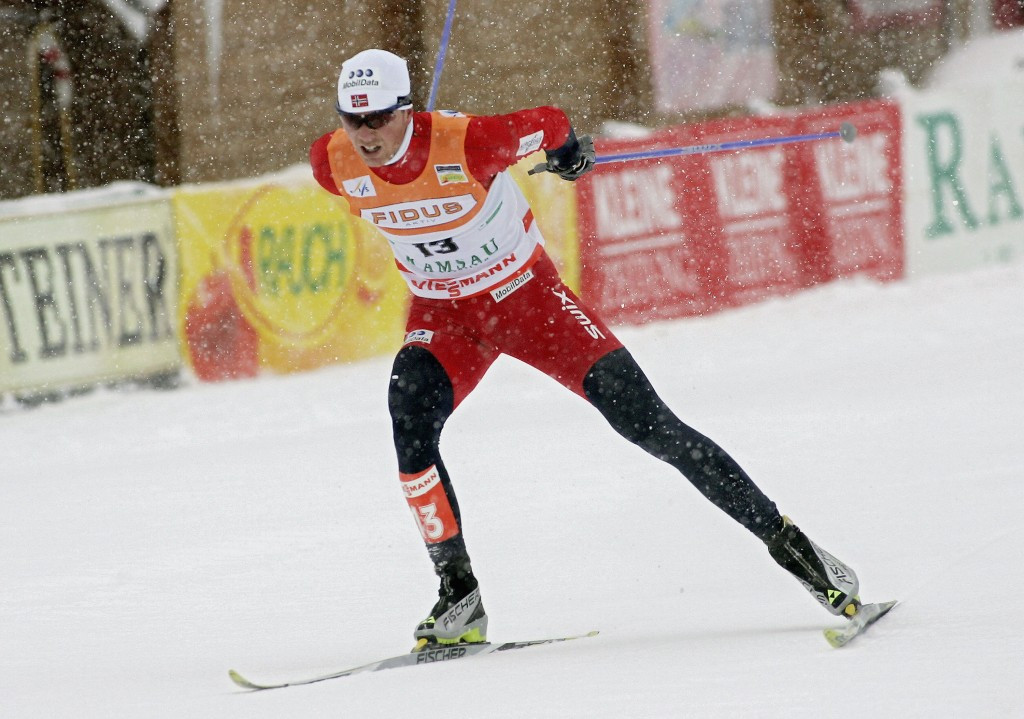 Kristian Hammer has returned to the coaching staff of Norway’s Nordic combined team for the 2016-2017 season, it has been confirmed.

The 40-year-old, winner of two gold medals at International Ski Federation (FIS) Nordic World Ski Championships during his career, was previously the head coach of the team for the 2013-2014 season.

Having led Norway into the 2014 Winter Olympic Games in Sochi, where the country earned two gold, one silver and a bronze medal, Hammer resigned from his post for personal reasons.

He has revealed that he was convinced into returning to the set-up by Ivar Stuan, who will assume his role as sports director on August 1.

“Ivar has put a very exciting team in place and I look forward to working with him and the rest of the coaching staff,” Hammer said.

“I think it has been nice to be on the outside for a couple of years but it is great to be back now.

“I have both my family and my closest around me who backed me up that I might start into a new period with full motivation, I am really looking forward to getting started.”

Hammer will work alongside head coach BK Ingebrigtsen as part of the new team, which have been challenged to lead the country’s athletes to success at the 2017 Nordic World Ski Championships in  Lahti in Finland.

The Championships are due to take place from February 22 until March 5.

Peder Sandell, who had previously been placed in charge of the development of talent in Oslo, is now set to work for the national team under the refreshed coaching staff.

Sandell has also worked with 18-year-old Jarl Riiber, tipped as a potential rising star of the Norwegian Nordic combined team.

“With this fantastic coaching trio, the course is set to have athletes who can fight for World Championship gold in the Finnish woods,” said Stuan.