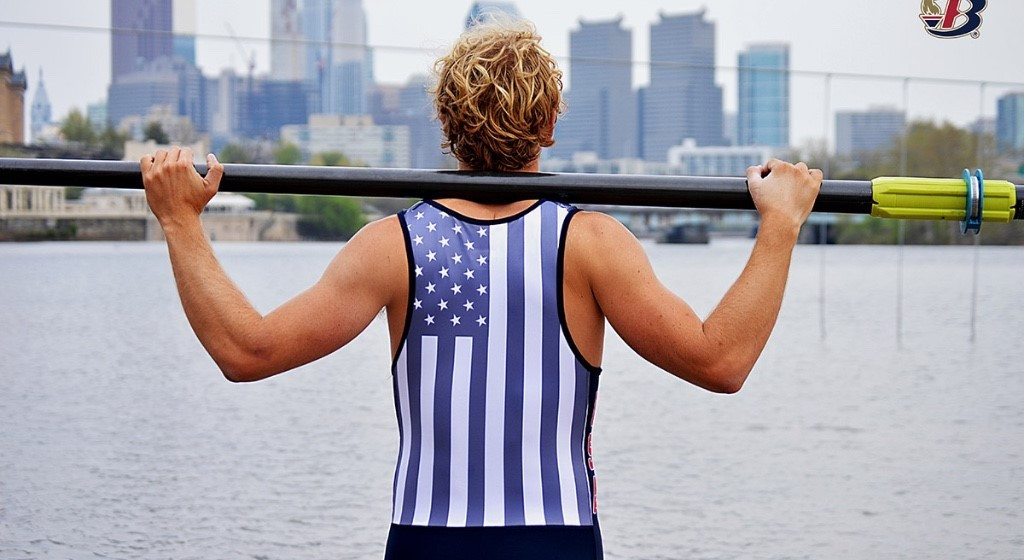 The uniform which will be worn by American rowers at the Rio 2016 Olympic Games has been unveiled by custom apparel manufacturers Boathouse Sports.

The company, founded in 1989 by two-time Olympic rower John Strotbeck, have been working in conjunction with USRowing since 2009 on the design for the kit, due to be used throughout the 2016 season.

Designers claim it will help athletes perform better in the Brazilian city as it utilises improved neckline, waist and leg openings.

The new uniform will also be worn by the American competitors at this year’s World Rowing Championships, due to be staged in Rotterdam in The Netherlands from August 21 to 28.

The event closely follows the Olympic Games, with rowing events in Rio due to take place from August 6 to 13.

“Boathouse’s attention to detail, craftsmanship and overall love for our sport is exactly what we look for in a supplier,” said USRowing CEO Glenn Merry.

“They understand the needs of the athlete and constantly innovate to allow our athletes to perform at a world-class level.”

Strotbeck says it is satisfying to know American rowers will be kitted out in their uniform for the Games in the Brazilian city.

“Every time I see one of the rowers in our apparel, it is extremely gratifying to know that we manufactured it right here in Philadelphia,” he said.

“As a former member of the United States national and Olympic teams, I know how much it means to these athletes to finally put on the uniform and represent their country at the highest level of competition.

“We take great pride in providing the US rowers with the apparel they need to train, compete and ultimately stand atop the podium this August in Rio.”

The American rowers due to represent their country at Rio 2016 will be hoping it helps inspire them to a better medal haul than they managed to achieve at London 2012, where the women’s coxed eight won the country’s solitary rowing gold.