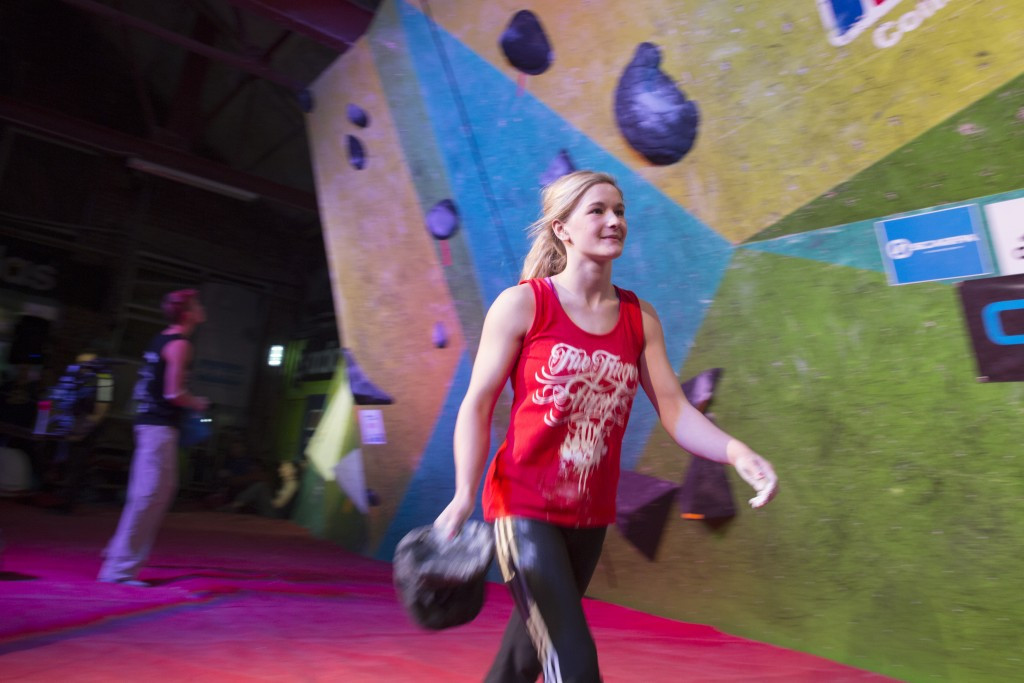 Shauna Coxsey claimed victory in the women’s bouldering competition at the first event of the International Federation of Sport Climbing (IFSC) Word Cup season in Meiringen.

The Briton, the runner-up in the overall series in both 2014 and 2015, cruised through the qualification rounds.

Coxsey secured one of six places in the final stage of the competition after impressing in the semi-finals, where she ended with tops and two bonuses.

The 23-year-old dominated the final, finishing top of the podium with three tops and four bonuses.

"I felt really ready to climb before the final and I was looking forward to trying hard,” said Coxsey.

“The first competition of the season is always an interesting one, it's impossible to know how you'll be climbing compared to the other competitors.

“Safe to say I'm pretty pleased, I can't thank everyone enough for all of the support.”

In the men’s competition, Russia’s Alexey Rubtstov claimed the gold medal after securing two tops and three bonuses in the final.

The Czech Republic’s Stranik Martin was forced to settle for second place on two tops and two bonuses.

A total of 40 climbers would take part in the event.