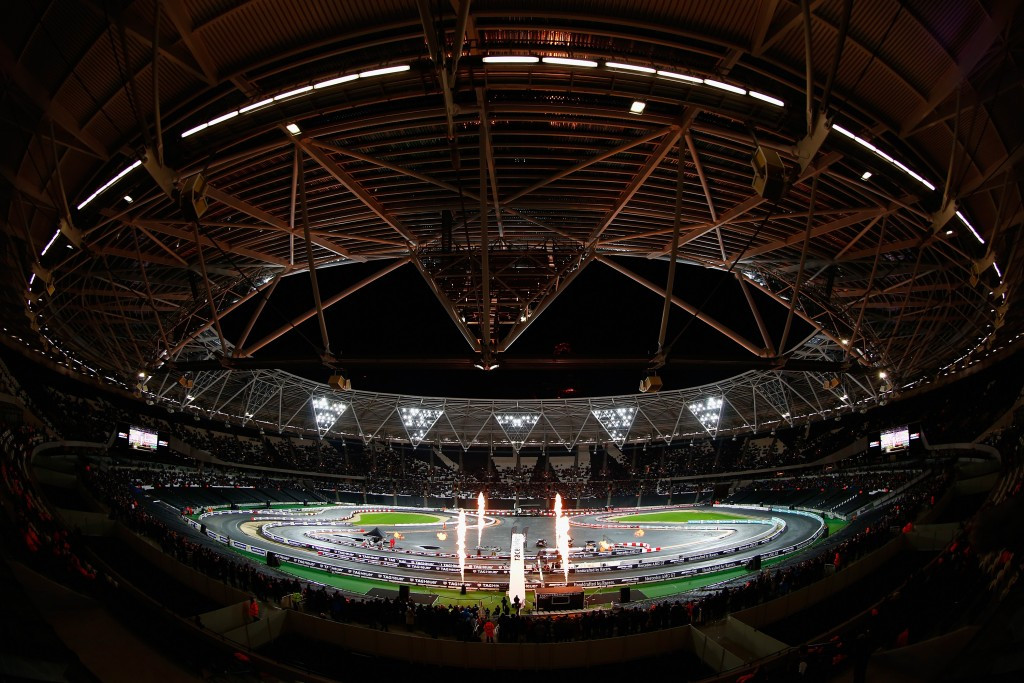 Essex County Cricket Club are continuing with their efforts at staging Twenty20 matches at the Olympic Stadium in London and are targeting 2018 for the first game to be played there, according to chief executive Derek Bowden.

The club originally proposed hosting matches at the venue, the centrepiece for the 2012 Olympics and Paralympics, and a deal was agreed “in principle” for a Twenty20 festival to be held from this year.

The plans never materialised and the issue was placed on the back-burner but Bowden feels “there is genuine enthusiasm for getting cricket played” at the Stadium.

The proposals had been given the backing of London Mayor Boris Johnson and Essex opener Alastair Cook, the captain of England.

Essex’s new idea is to play three Twenty20 matches at the Olympic Stadium from 2018 - against Kent, Surrey and Middlesex - while warm-up games for the 2019 World Cup, due to be hosted in England, could also be staged at the venue along with women's internationals.

It has been supported by Newham Council, who are willing to fund the costs of drop-in pitches - surfaces prepared elsewhere and then dropped in to the ground – believed to be the biggest expense at around £500,000 ($724,000/€643,000), according to the Sunday Times.

West Ham United, the Premier League club who will make the Stadium their permanent home from the beginning of next season, and the arena's operators Vinci are also in favour, Bowden has claimed.

Bowden is due to meet with Dougie Robertson, the head groundsman at West Ham, and Stuart Kerrison, Essex’s head groundsman to discuss the possibilities of having a pitch installed for two-week periods in the summer.

They have chosen 2018 as a starting point due to the Stadium hosting next year’s International Association of Athletics Federations World Championships.

“Like Newham, the Stadium operators Vinci are behind the idea, as are West Ham,” Bowden told the Sunday Times.

“There is genuine enthusiasm for getting cricket played at the Olympic stadium.

“I have been there and stood in the middle with Graham Gooch [former Essex and England captain] and Ronnie Irani [Essex’s cricket chairman] to see it if would work from a cricketing point of view, and it absolutely does.

“If the groundsmen think it feasible, the next step would be a trial match, first of all with a mat [for a pitch].

“The idea of a 60,000 crowd watching Twenty20 under lights in London would be fantastic.”

The London Legacy Development Corporation, who are in charge of the Stadium on the Queen Elizabeth Olympic Park, had appealed against an order by the London Assembly and Information Commissioner that the contract should be released.

That was rejected earlier this month by an Information Tribunal, who ruled that it should be published under Freedom of Information rules.