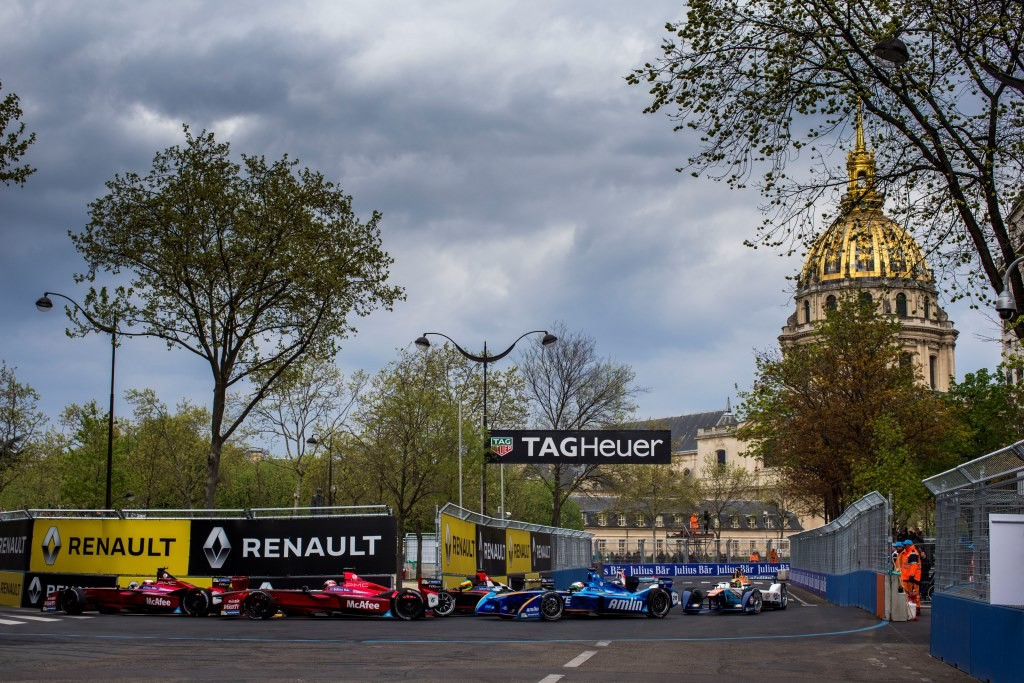 The staging of a Formula E race in the city centre reaffirms the French capital’s capability of hosting major sporting competitions, Paris 2024 have claimed after the event attracted more than 15,000 spectators.

The race, part of the growing Formula E discipline, where only electric cars are permitted, was held at the Hôtel national des Invalides, proposed as the venue for archery if Paris is successful with its bid for the 2024 Olympics and Paralympics.

Several other potential Olympic facilities are located near to the venue, including the iconic Eiffel Tower, which will overlook the beach volleyball competition.

The River Seine, which become a ‘river trail’ of live sites, sports demonstration and sponsor activation zones if Paris wins the bid, is also close by.

“Hosting this race in the heart of Paris is a way to put the city at the service of sport and we are delighted to offer a stunning setting for this incredible event,” Paris Mayor Anne Hidalgo said.

“It is also a way to take action to tackle climate change and reduce carbon emissions.

“Today, we celebrate the forward-thinking innovation of these amazing high-performance electric cars and we underline our commitment to move forward towards a more sustainable way of life for future generations.”

Thobois added: “This weekend we have witnessed another fantastic international sport event in the heart of Paris, reaffirming the city’s status as a world class sporting destination.

“It is inspiring to see more than 15,000 fans turning out to watch the race and this highlights the passion and hunger Parisians and people across France have for major sporting events taking place in the centre of the city.

“The city’s reputation as a hub for international sport provides the ideal platform to extend the core values of the Olympic Movement to a new generation of fans around the world, inspiring more young people to follow and participate in sport.”

The race was held the day after the conclusion of the 2016 SportAccord Convention in Lausanne, where Paris 2024 and the other three bidding cities – Budapest, Los Angeles and Rome – all had a strong presence.

Hidalgo was, however, the only Mayor to attend the Convention in the Olympic capital.

The International Olympic Committee is due to elect its chosen host for the 2024 Olympic and Paralympic Games at its Session in Lima in 2017.