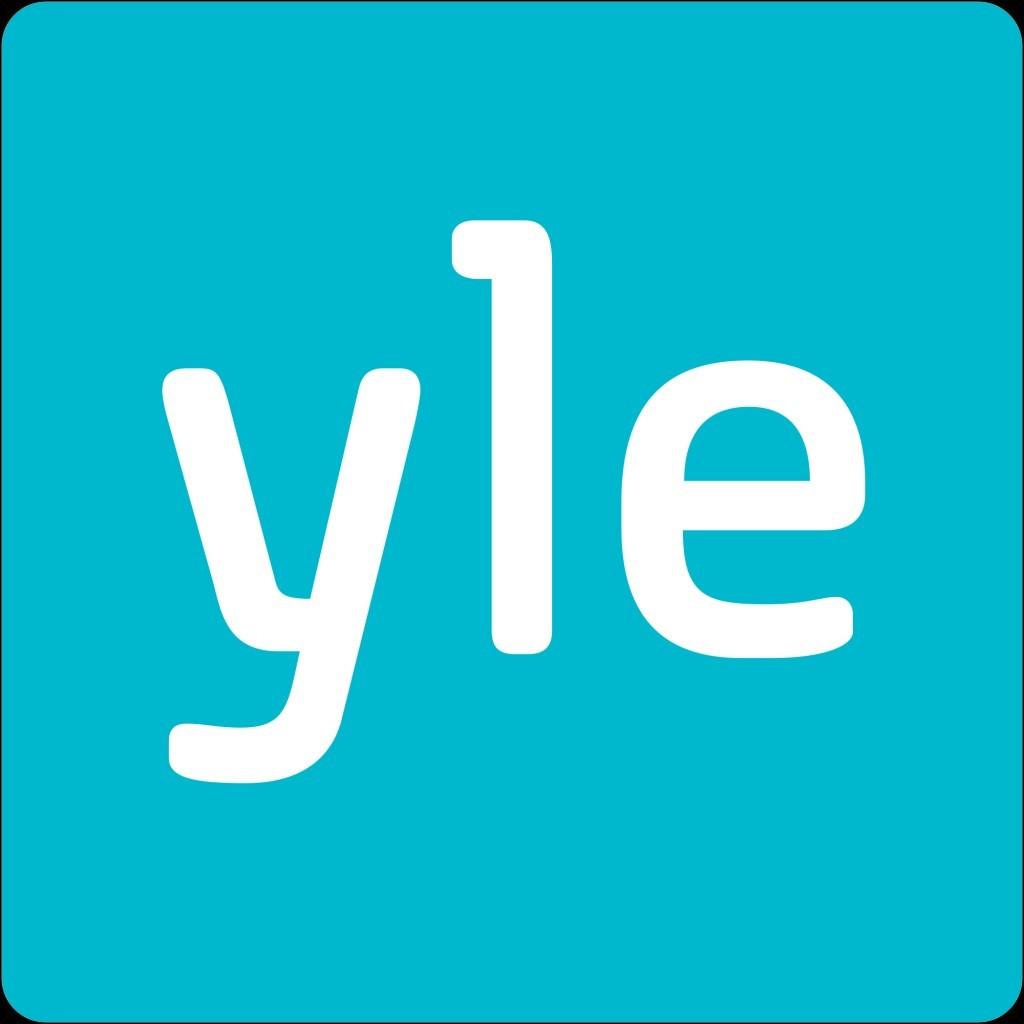 Discovery Communications has signed a deal which will see the Pyeongchang 2018 and Tokyo 2020 Olympics shown on Finland's national broadcaster YLE.

The agreement is the latest to be announced after Discovery signed a contract with the International Olympic Committee (IOC) last June, which will see their Pan-European television sports network Eurosport become the continent's Olympic broadcaster.

YLE will sub-licence from Discovery free-to-air audiovisual and radio rights for the next two Olympic Games after Rio 2016.

Discovery will retain exclusive content and a prime-time highlights slot, which will be broadcast on TV5, another of its channels, and Eurosport.

At Pyeongchang TV5 will have exclusive free-to-air broadcast rights for men’s ice hockey, the number one winter sport in Finland with viewer share regularly reaching 80 per cent when the national team plays.

TV5 and Eurosport will also retain the rights for the top two marquee sports after athletics in Tokyo.

The deal means advertisers in Finland will have access to the Olympics across free-to-air and pay-TV channels, in addition to digital platforms.

Dominic Coles, chief operating officer and chief financial officer for Discovery, said: "As a passionate and committed partner of the Olympic Movement, Discovery’s objective is to bring the Olympic Games to as wide an audience as possible through innovative, multi-platform partnerships across Europe.

"This partnership is a great deal for Finnish sport and for Finland’s Olympic Games fans.”

Similar arrangements have been signed with the BBC in the United Kingdom and NOS in The Netherlands.