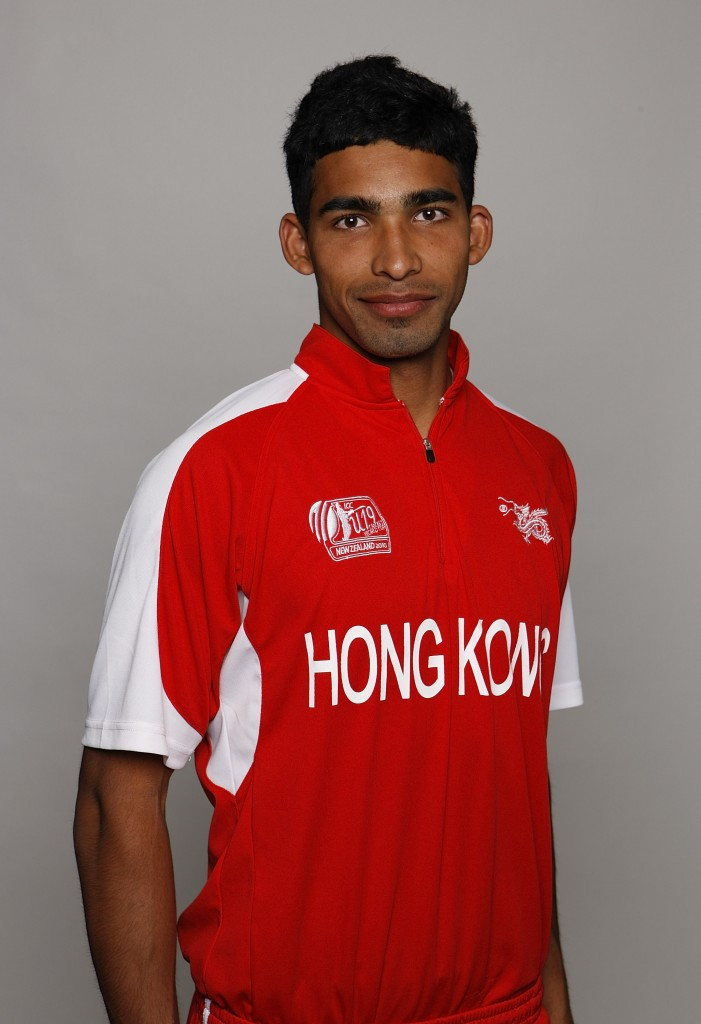 Ahmed was initially charged and suspended on November 4 following allegations that he had failed to report an attempted match fixing plot.

While he wasn't charged with throwing games himself, the ICC's Anti-Corruption Unit (ACU) established that he hadn't passed on details about approaches and invitations that were made to him between January 2012 and January 2014.

The ACU had been monitoring the activities of another individual who it suspected of making the corrupt approaches.

Ahmed admitted that he was aware of his obligations under the ICC Anti-Corruption Code and accepted that his failure to report such approaches meant he was in breach.

He will not be appealing against the decision.

Hong Kong, an associate cricket nation, competed in the opening round of the ICC World Twenty20 in March.

The ICC denied that the country were at the centre of ACU investigations before the tournament.

Sir Ronnie Flanagan, chairman of the ACU, said: “This penalty should act as a reminder to all participants of the need to comply with their obligations under the code at all times, and in particular the requirement to report corrupt approaches to the ACU without any delay.

“It is pleasing to note that the investigation upon which these charges were founded originated from information that had been disclosed to the ACU.

"This is a clear and welcome demonstration that participants now more and more fully realise their own responsibilities in combating this scourge on the game through prompt and diligent reporting as required by the code.

“However, it is also indicative of the worrying trend that those intent on corrupting the game are increasingly focusing their activities on associate member cricket and that the sport therefore needs to ensure that it is appropriately resourced and protected in that area.

“Finally, I would also like to thank the Hong Kong Cricket Association (and all of its officials and players) for the cooperation that has been afforded to the ACU’s investigation during this period.”

Twenty-six-year-old Ahmed will be able to play again on May 4, 2018 after his ban was back-dated.