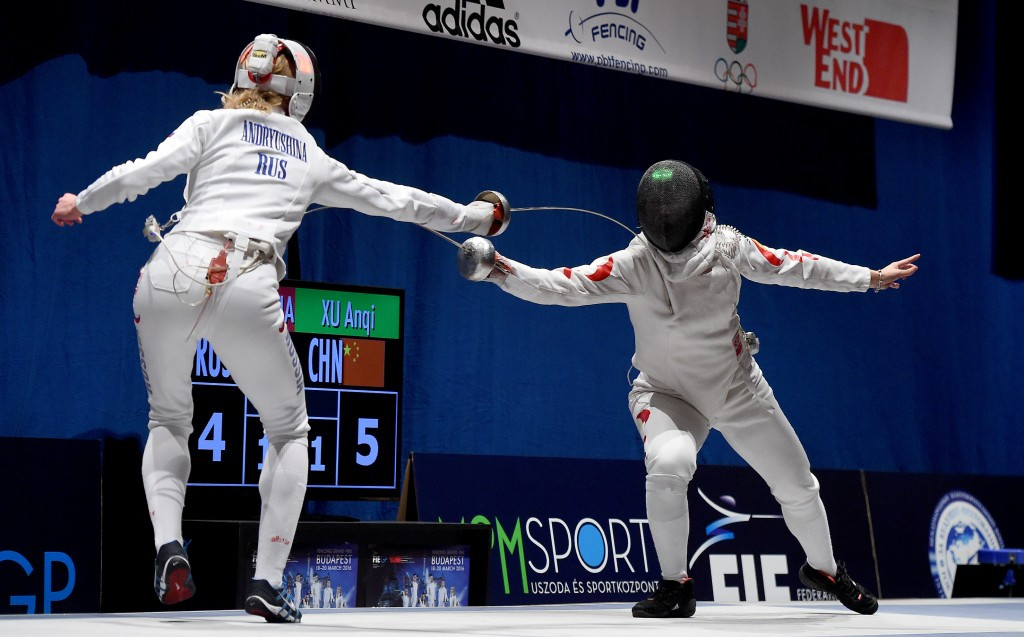 Fencing will become the latest sport to test August's Olympic venues from tomorrow when the Rio Grand Prix and Team World Championships begin.

The International Fencing Federation (FIE) Grand Prix in epee will be a crucial one for fencers who have qualified for the Games, as important ranking points will be on offer.

Qualification will begin tomorrow at the EsEFEx Arena with the top 64 men and women progressing through.

They will then fence for the medals on Saturday (April 24) and Sunday (April 25) at the Carioca Arena 3 - the Olympic venue.

The ranking points they collect will have a baring on the draw for the Olympics themselves - so easier paths through - on paper at least - could be the reward for those who are successful.

The event is the last Grand Prix of the season following a competition in Qatar's capital Doha in December and then an event in Hungary's 2024 Summer Olympic bid city Budapest last month.

Preliminary rounds in the team competition will also be held at the EsEFEx Arena from Monday (April 25).

Rio was declared host of the World Championships in team women's foil and men's sabre as both have been removed from the Olympic schedule for 2016.

In qualifying teams will compete until only eight are left in each class, with those then moving on to the Carioca 3 to battle for the world title.

The women’s foil teams will be in action on Tuesday (April 26) followed by the men’s sabre teams on Wednesday (April 27).

The vast majority of fencers to compete at the Olympics have already been confirmed, but host nation Brazil is yet to allocate the berths it automatically receives.