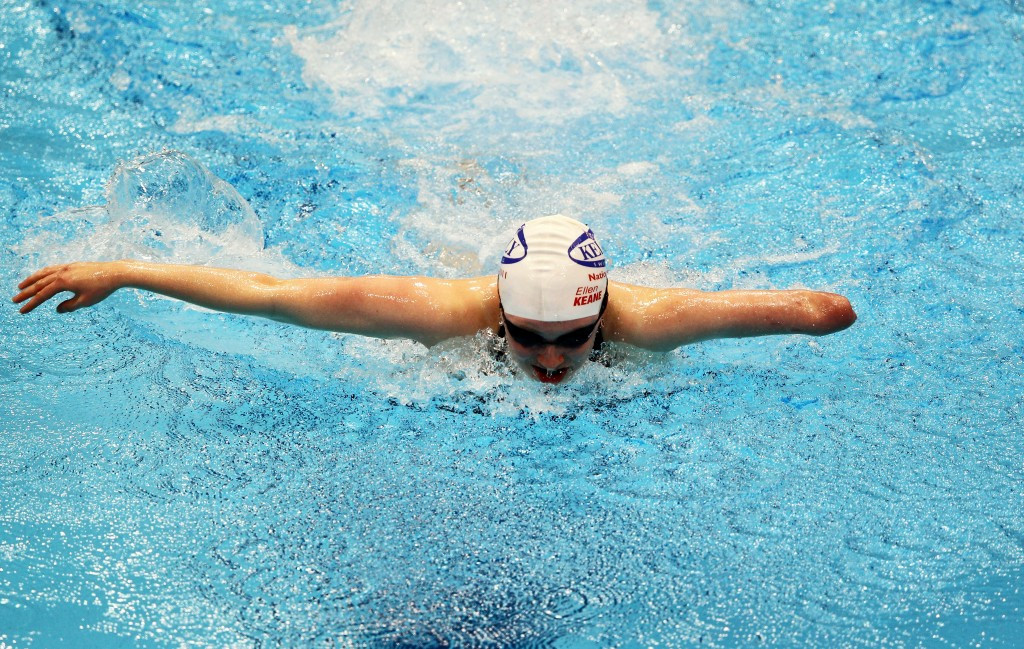 The 21-year-old from Dublin was third in the SM9 200 metres individual medley at the Worlds in Glasgow last year, and will be looking to perform well at a third Paralympics after appearing at both Beijing 2008 and London 2012.

James Scully, another London 2012 Paralympian, is also in the squad and is targeting personal bests in the 100m and 200m S5 freestyle.

Jonathan McGrath also featured in London and will be hoping to achieve the minimum qualification time for Rio in the 400m freestyle S8.

Seventeen-year-old Ailbhe Kelly is competing in her third major international event, having debuted at the European Championships in 2014.

She has already achieved two Rio 2016 minimum qualification standard times, in the 400m freestyle and 100m backstroke S8, and will be hoping to reach the final in these events.

Fourteen-year-old Barry McClements will compete in his first international Championship in all seven men’s S9 events, while 13-year-old Nicole Turner will challenge for a medal in the 100m breaststroke SB6.

A total of 453 athletes from 52 countries are expected to compete over the seven days of competition at the Complexo Olimpico de Piscinas da Penteada in Funchal, the capital of Portuguese island Madeira.

Swimmers from Brazil, Argentina, Colombia, Mexico, Indonesia, Canada, Malaysia and Singapore will be among those competing, with the event open to non-European entries.