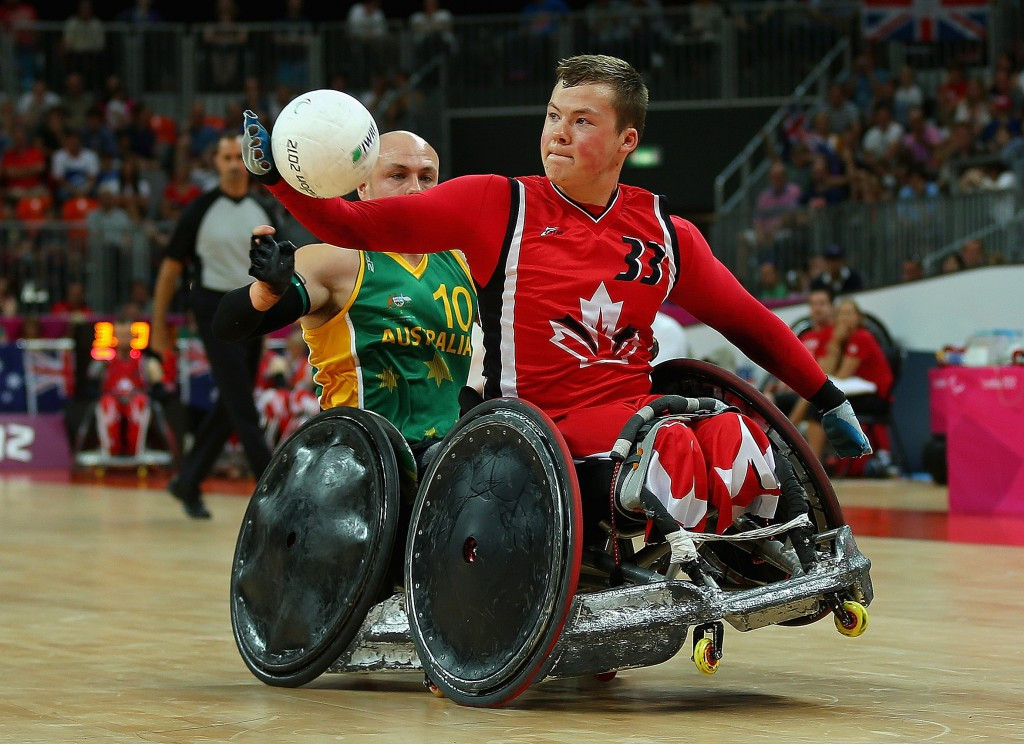 Both countries have been placed in Group A and the clash between the two will be a repeat of the London 2012 final - which the Canadians won 64-58 to clinch gold.

Canada also won the Paralympic title at Sydney 2000 and Athens 2004 while Australia were triumphant at Beijing 2008.

The Australians won the last World Championships in Incheon, South Korea in 2014, defending the title they collected in Birmingham in England four years earlier.

Joining the two powerhouses in Group A will be Spain, Turkey, Netherlands and Japan.

In Group B, hosts Brazil have been paired with London 2012 bronze medallists United States as well as Iran, European champions Britain, Germany and Algeria.

In the women's tournament, defending Paralympic champions Germany will also play the reigning world champions after being paired with Canada in Group A.

The Canadians triumphed 54-50 in the world final against the Germans on home soil in Toronto in 2014, but didn't make the London 2012 podium.

Hosts Brazil are also in Group A alongside Britain and Argentina.

In Group B, Olympic bronze medallists The Netherlands will face off with France, China and Algeria.

Australia, second in London, didn't qualify for the tournament.

The top four teams in each of the men's and women's groups will go through to the quarter-finals in Rio.

Action will take place at the Olympic Training Center and the Rio Olympic Arena.