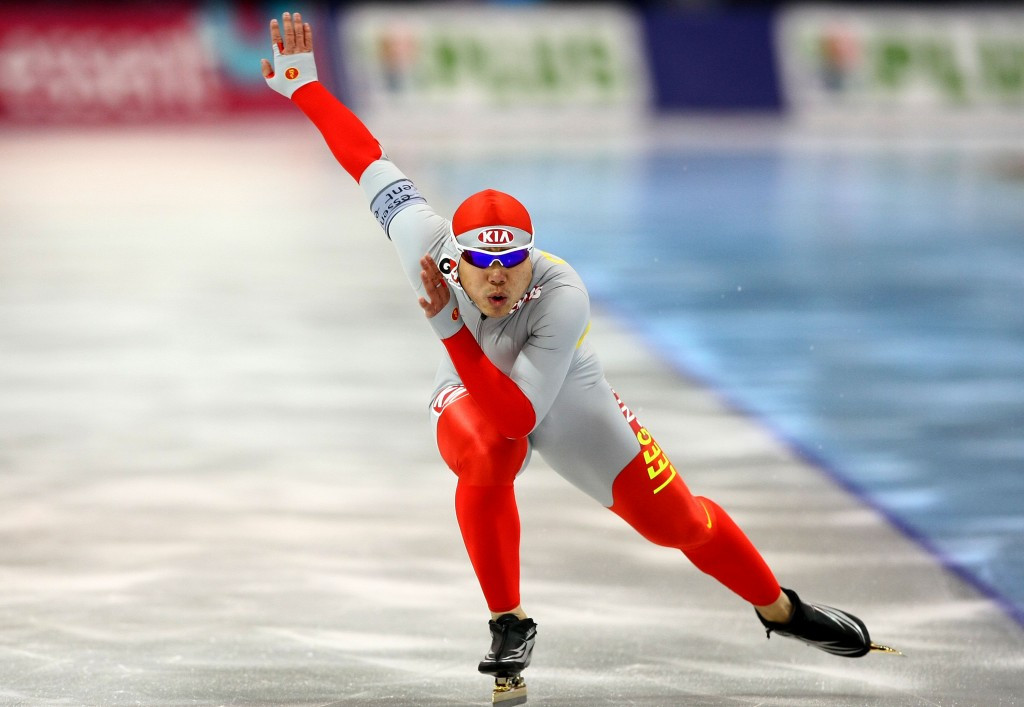 The International Skating Union (ISU) has announced that the 2016-17 Speed Skating World Cup season will begin in China.

There is an Asian feel to the start of the campaign, with an event in Changchun kicking things off between November 11 and 13.

The circuit will then move to Nagano, Japan's 1998 Winter Olympics host, between November 18 and 20, before moving on to Almaty.

The Kazakh city, beaten in the race to host the 2022 Winter Olympics by Beijing, will stage a World Cup between December 2 and 4 before Heerenveen in The Netherlands takes centre stage between December 9 and 11.

German capital Berlin will host the penultimate event of the season between January 27 and 29 before the campaign concludes in Russian city Chelyabinsk between March 10 and 12.

The season has a different feel to 2015-16 with Calgary and Salt Lake City - both former Olympic hosts - not on the agenda this time around along with Inzell, Minsk and Stavanger.

Salt Lake City, the American Winter Games host in 2002, will stage an event between November 11 and 13 before the season moves to China and Shanghai, between December 9 and 11.

An important date will be December 16, when a three-day test event World Cup will be held in Gangneung ahead of the Pyeongchang 2018 Winter Olympics in South Korea.

Only Shangahi and Dresden remain from last season, when World Cups were also held in Nagoya, Montreal, Dordrecht and Toronto.