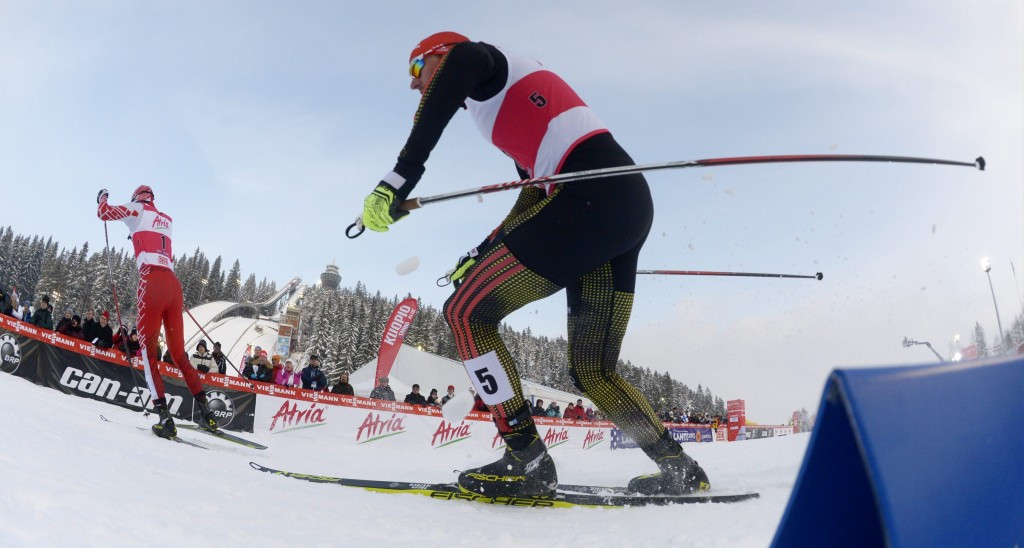 A Nordic Combined Youth Cup for girls has been proposed for the 2016-17 season.

The sport - which features ski jumping and cross-country skiing - remains as the only discipline on the Winter Olympic programme which is currently male only.

There is also no regular season or any World Cup events for women.

The International Ski Federation (FIS) hopes to change this with the Youth Cup seen as an important step on the road.

There will be no age category for the female competitors so they will be able to continue to compete until a higher-standard Continental Cup system is in place.

A male Youth Cup winner will also be confirmed at the end of the season, if the proposals are given the green light.

The idea was discussed in FIS Nordic Combined meetings in Zurich in Switzerland, but will need to be ratified at the FIS Congress, which will be held in Cancun, Mexico, in June.

The sport was also covered at a workshop of international TV experts in the Swedish city Gothenburg.

Commentators and event organisers from six countries met to discuss new ideas and how coverage could be improved.

Cross-country skiing was also discussed as well as Nordic Combined.