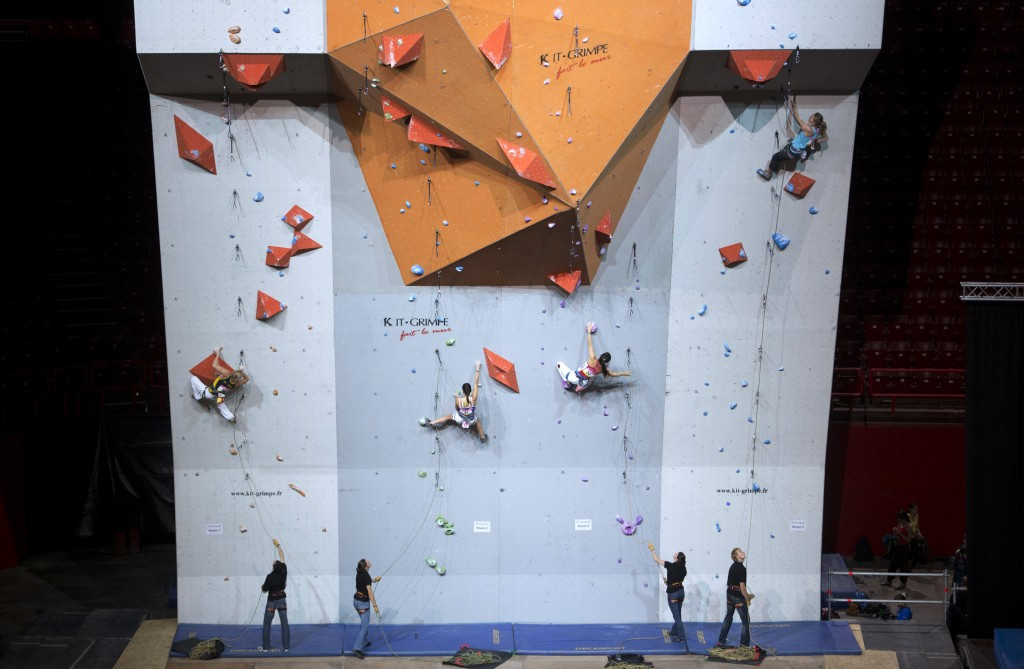 The International Federation of Sport Climbing (IFSC) has signed a deal in Japan which guarantees free-to-air broadcast of the 2016 season.

NHK, Japan's national broadcasting organisation, has acquired terrestrial rights for the season and will begin by showing this weekend's opening IFSC World Cup in Meiringen, Switzerland.

Climbing will mainly be broadcast on NHK's BS satellite channel, with the deal also allowing the continuation of extensive coverage on Sky A in Japan.

It could be a key arrangement for the IFSC, which is hoping to be accepted onto the programme for the 2020 Olympics in Japan's capital Tokyo.

It is one of five sports in contention along with baseball/softball, karate, skateboarding and surfing with the International Olympic Committee (IOC) scheduled to make a decision at its Session this year in Rio de Janeiro.

The increased exposure in Japan could prove to be key ahead of the successful sports being announced, with events popular in the country likely to have an advantage.

The TV deal was agreed via a renewal of IFSC's agency in Japan, Synca Creations, with the assistance of Broadreach Media, who have been an exclusive media partner for two years.

The IFSC and Broadreach renewed their partnership for a further period last Autumn.

"Sport climbing is growing rapidly worldwide and this new partnership in Japan with Synca Creations, NHK and Sky A makes a new benchmark of how far we have come in Japan in the last two years," said IFSC President Marco Scolaris.

Synca director Bae Soojun added: "Our deal with IFSC will bring more attention to sport climbing, especially in this important year for this sport.

"With great success of Japanese athletes, sport climbing will achieve more recognition among the Japanese audience."

If climbing is selected by the IOC, bouldering and lead and speed combined will be the two disciplines contested.

A total of 40 climbers would take part in Tokyo in all.