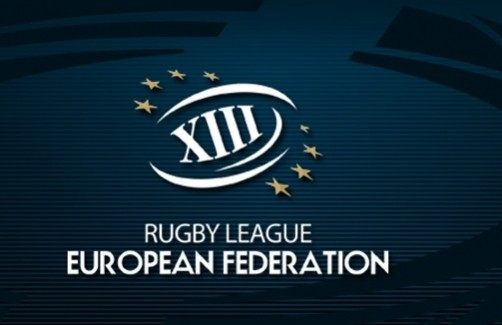 Greece have been suspended by the Rugby League European Federation (RLEF) for "repeatedly" misleading the governing body about its financial management.

The action against the Hellenic Rugby League Federation (HFRL) was confirmed by the RLEF general assembly, whose membership voted 33-1 in favour of suspension in a secret ballot.

The RLEF had been keeping a close eye on Greece since March, following the country's annual membership audit.

After this trip it was concluded that the "HFRL Board had repeatedly misled the RLEF concerning its financial management", an RLIF statement said.

A "large number" of local participants lodged a formal complaint against the HFRL in July, it is claimed, while Greece forfeited a European Championship C match against Malta in July.

This led to a complaint from Malta Rugby League, who said they had been damaged politically and financially.

The investigation looking into Greece lasted for a year in all, and included an RLEF Extraordinary General Meeting.

"The RLEF felt it was important to impose special administrative measures to arrest further deterioration of the situation and rebuild the sport in Greece," said RLEF general manager Danny Kazandjian.

"The Hellenic Federation of Rugby League has not been expelled.

"We have briefed the Greek ministry of culture and will remain in contact with them as we introduce such measures that will contribute to a strong rugby league organisation there.

"We have concluded the first phase of the process to rehabilitate Greek rugby league.

"This process has endorsed our governance practices and the unequivocal support of the membership is very important.

"The second phase will now commence.

"In collaboration with every member of the Greek rugby league community with a genuine interest in the game's health, the RLEF will implement structures and administrative practices that will ensure that Greek citizens can participate in a well organised sport run on an ethical and inclusive basis."