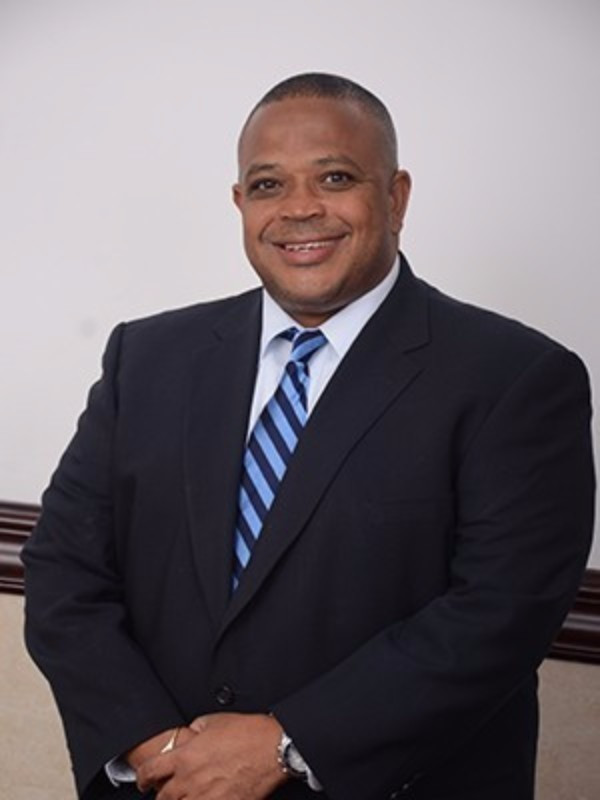 The list of candidates in the running for the Presidency of the Confederation of North, Central American and Caribbean Association Football (CONCACAF) has been whittled down to two after Gordon Derrick was axed from the race for failing an integrity check.

Derrick, the current head of the Caribbean Football Union (CFU), issued a statement in which he claimed the reason for his withdrawal from the race was to do with his involvement in the cash for votes scandal in the FIFA Presidential election in 2011.

The Antiguan was reprimanded by world football’s governing body and fined CHF300 (£219/$311/€275) after Qatar’s Mohamed bin Hammam, who attempted to challenge then incumbent Sepp Blatter for the top job in the sport that year before withdrawing three days before the vote, offered money to several CFU members in an attempt to win their votes.

Derrick also says it relates to him being under investigation for alleged misuse of FIFA development funds.

The checks were carried out by CONCACAF’s legal advisor Samir Gandhi, who works for international law firm Sidley Austin, before being ratified by FIFA.

Derrick’s withdrawal leaves Canadian Soccer Association President Victor Montagliani and Bermudan lawyer Larry Mussenden, the head of the Bermuda Football Association who is also a member of the FIFA Appeals Committee, vying for the CONCACAF Presidency.

There were initially four candidates but Guyana's Mark Rodrigues pulled out due to a lack of support last month.

The CFU President said in a statement he received a letter “from the FIFA Audit and Compliance Committee, informing me that I cannot be admitted as a candidate for the election to the office of FIFA Vice-President”.

“This, by extension, bars me from being a candidate for the CONCACAF Presidency,” it read.

“The letter from Chairman of the Audit and Compliance Committee Mr. Domenico Scala cited a November 17, 2011 reprimand following the Bin Hammam matter, for which I was fined CHF 300, and an ongoing investigation that began over a year ago, on March 6, 2015.”

FIFA had declined to comment further on the specific reasons for declaring Derrick ineligible, with Scala insisting they were “not in a position to go into further details with regard to this decision”.

“The Audit and Compliance Committee has concluded that one candidate, Mr Gordon Derrick from Antigua & Barbuda, could not be admitted as a candidate for the office of CONCACAF President nor FIFA vice-president nor the FIFA Council,” a statement from world football’s governing body read.

Derrick was widely considered as one of the favourites for the CONCACAF Presidency due to his extensive support in the Caribbean, who harbour a considerable amount of power within the organisation.

The President of CONCACAF automatically becomes a FIFA vice-president and also takes up a seat on the FIFA Council, which will replace the ruling Executive Committee.

The role as head of the body has been a poisoned chalice in recent years, with the last three Presidents including Alfredo Hawit, Jeffrey Webb of the Cayman Islands and Jack Warner of Trinidad and Tobago, all having been involved in widespread corruption within world football.

Hawit followed Webb earlier this week in pleading guilty to corruption charges, handed down by the United States Department of Justice.

The Honduran accepted four conspiracy charges after he had agreed to be extradited to the US.

Webb followed Jack Warner in taking up the CONCACAF hot-seat after the Trinidad and Tobago businessman was suspended in 2011 for his role in widespread corruption within world football.