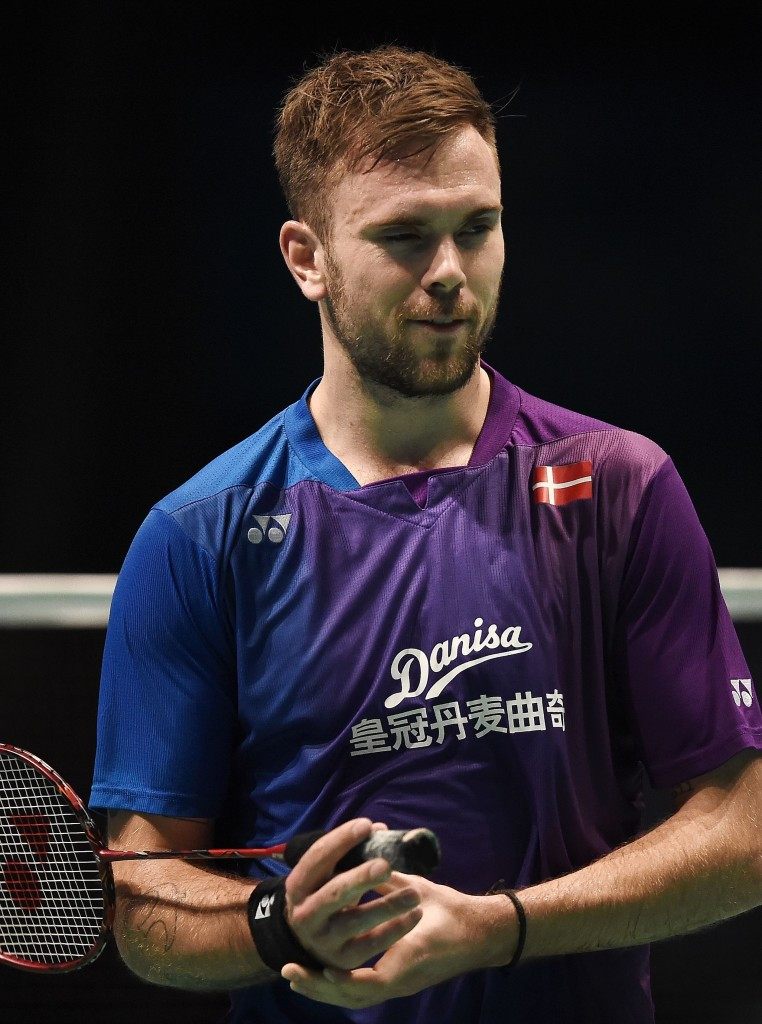 Denmark's Jan Ø. Jørgensen was the biggest casualty as play began in the main draw at the Badminton World Federation (BWF) Singapore Open today.

The 28-year-old reached the semi-finals of the last Super Series event in Malaysia but the fifth seed was beaten 21-16, 22-20 by Japan's Sho Sasaki in the first round at the Singapore Indoor Stadium today.

There were also difficulties for China's number one seed Chen Long - the runner-up in Malaysia - who made it through but only after his match against India's Prannoy Kumar went the distance.

Number three seed Kento Momota, the defending champion, has withdrawn from the tournament after being handed an "indefinite" suspension for gambling at an illegal casino.

That sanction will see him miss the Rio 2016 Olympics.

In the women's draw, the main contenders all made it through with Spain's top seed Carolina Marín easing past Indonesia's Lindaweni Fanetri 21-12, 21-9.

The defending champion, China's Sun Yu, is unseeded but progressed as she saw off Singapore's home hopeful Liang Xiaoyu, 21-18. 21-4.